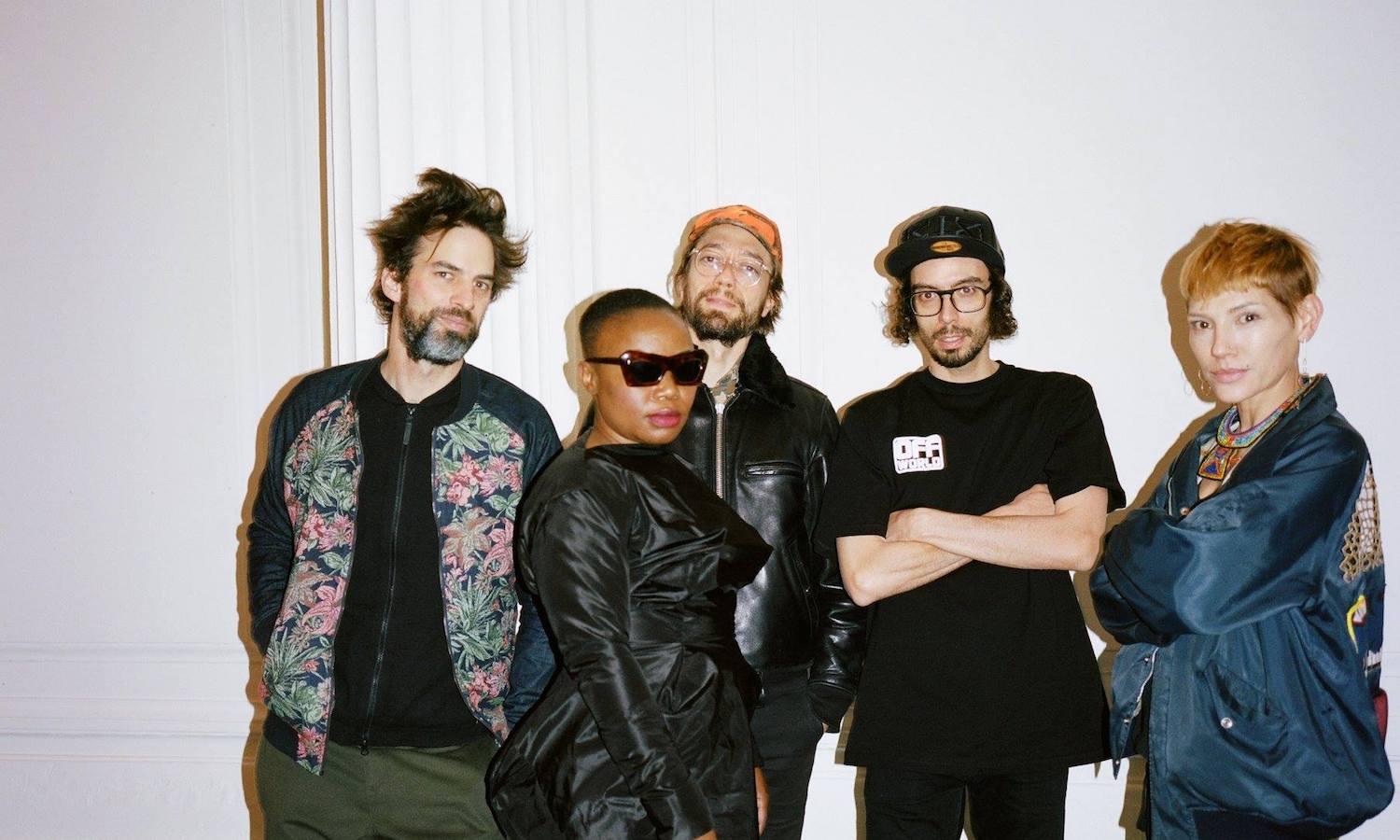 The project formed around the street artist Simon and the DJ and producer Jess (known from the duo Jess & Crabbe), 10LEC6 is a new jewel of Ed Banger's label. At the beginning of the year they released their third album called Bone Bame, a collection of afrobeat, disco, house and electronic sounds, all sung by their charismatic new singer Nicole in Bulu (a Bantu language spoken in southern Cameroon). Party, party, party!