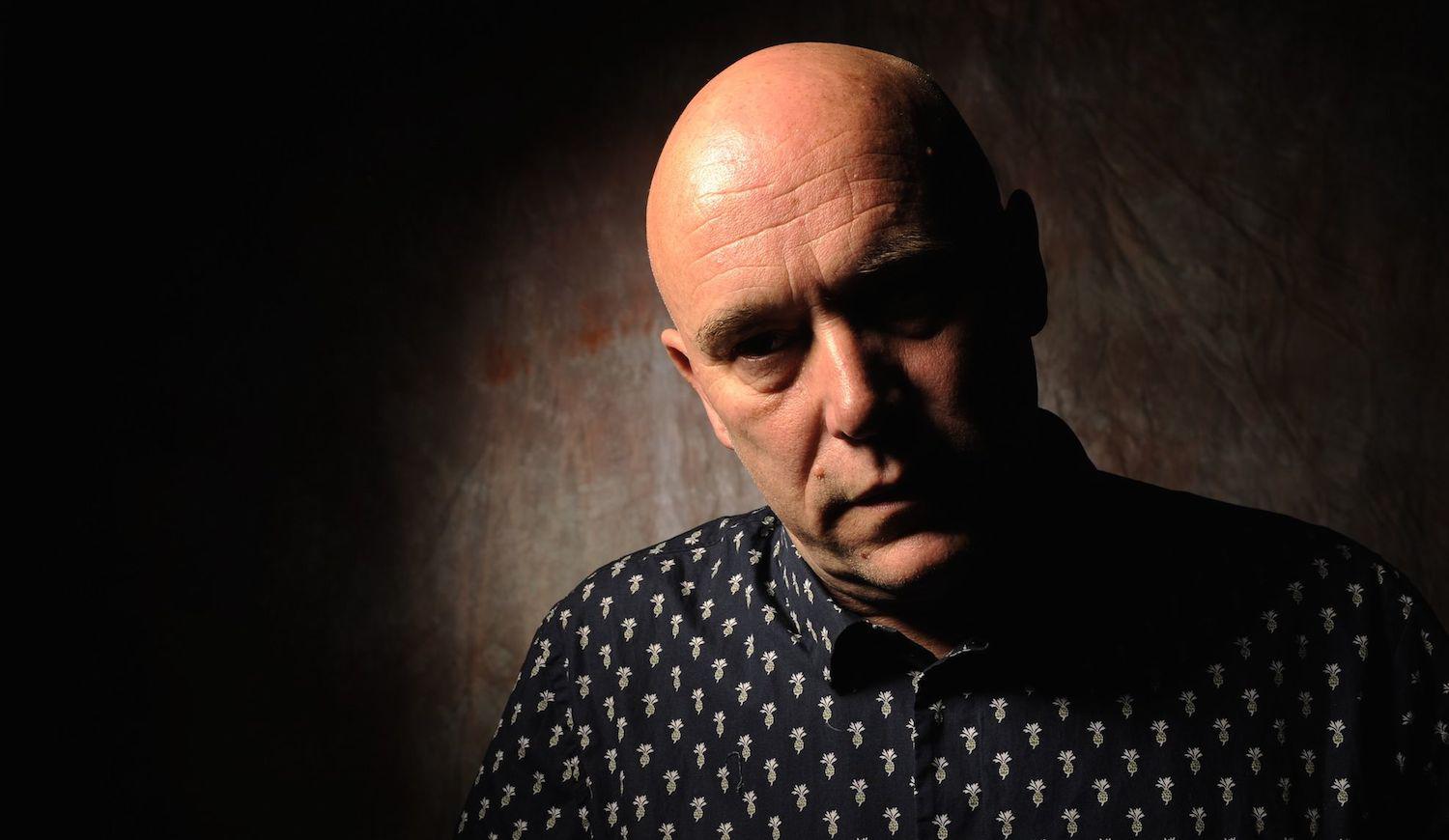 Adrian Sherwood is an English record producer best known for his work with dub music as well as for remixing a number of popular acts such as Coldcut, Depeche Mode, The Woodentops, Primal Scream, Pop Will Eat Itself, and Skinny Puppy. In 2003, Sherwood released his first album as a solo artist, ‘Never Trust A Hippie?’ which featured collaborations with various artists such as Sly & Robbie, Steven “Lenky” Marsden, Carlton “Bubblers” Ogilvie and Jazzwad.