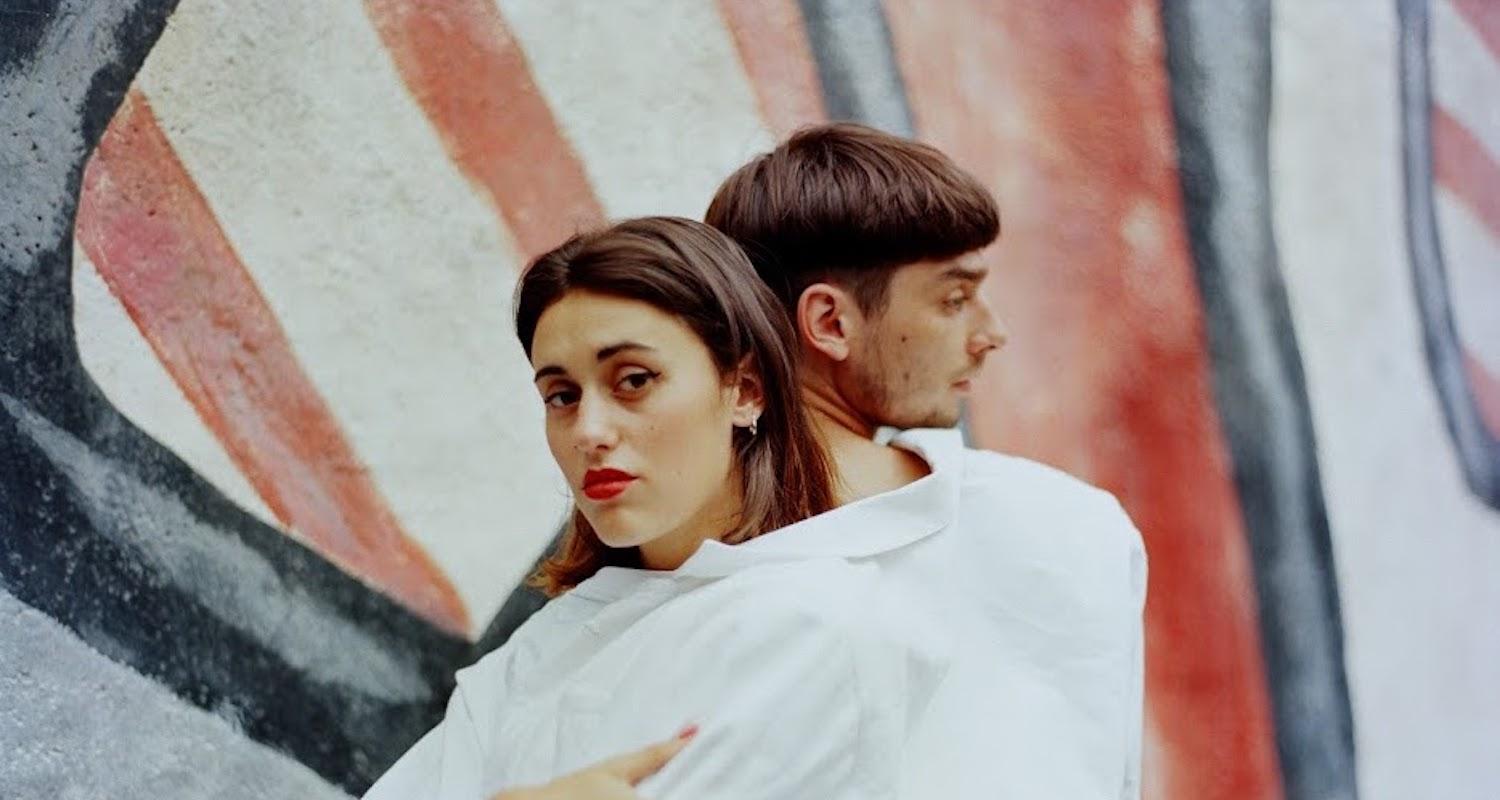 Agar Agar is initially a jelly-like substance - known as E406 - that is obtained from red algae and used by Japanese women to lose weight. It is also the project of Clara and Armand who have released their first album "The Dog & the Future" at the start of the school year, after a lovely EP - "Cardan", which contained a reversion of Demon's "You Are My High". The duo portrays a certain nostalgia for the 80's/90's, both on machines while she also lends her voice to their creations, somewhere between dark electro, cold disco and robotic romanticism.