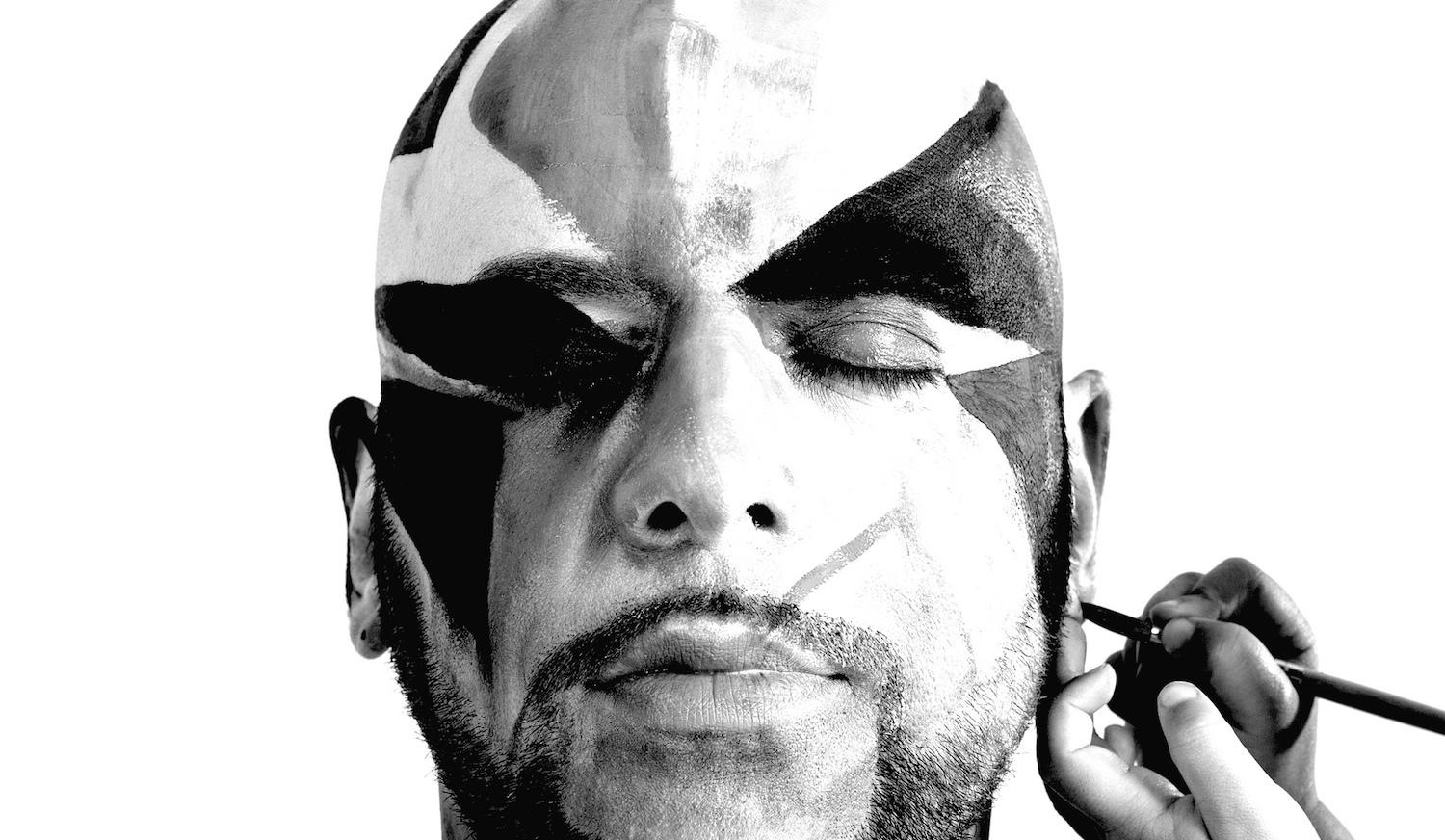 Member of Starflam, emblematic rap band of the Belgian scene, AKRO released his first solo album in 2006. Influenced by MC Solaar, IAM, NTM and TV show Yo Mtv Raps! the Belgian rapper offers both chill and dancing songs. He is a proud descent of the hip hop like it was made back in the 90s.