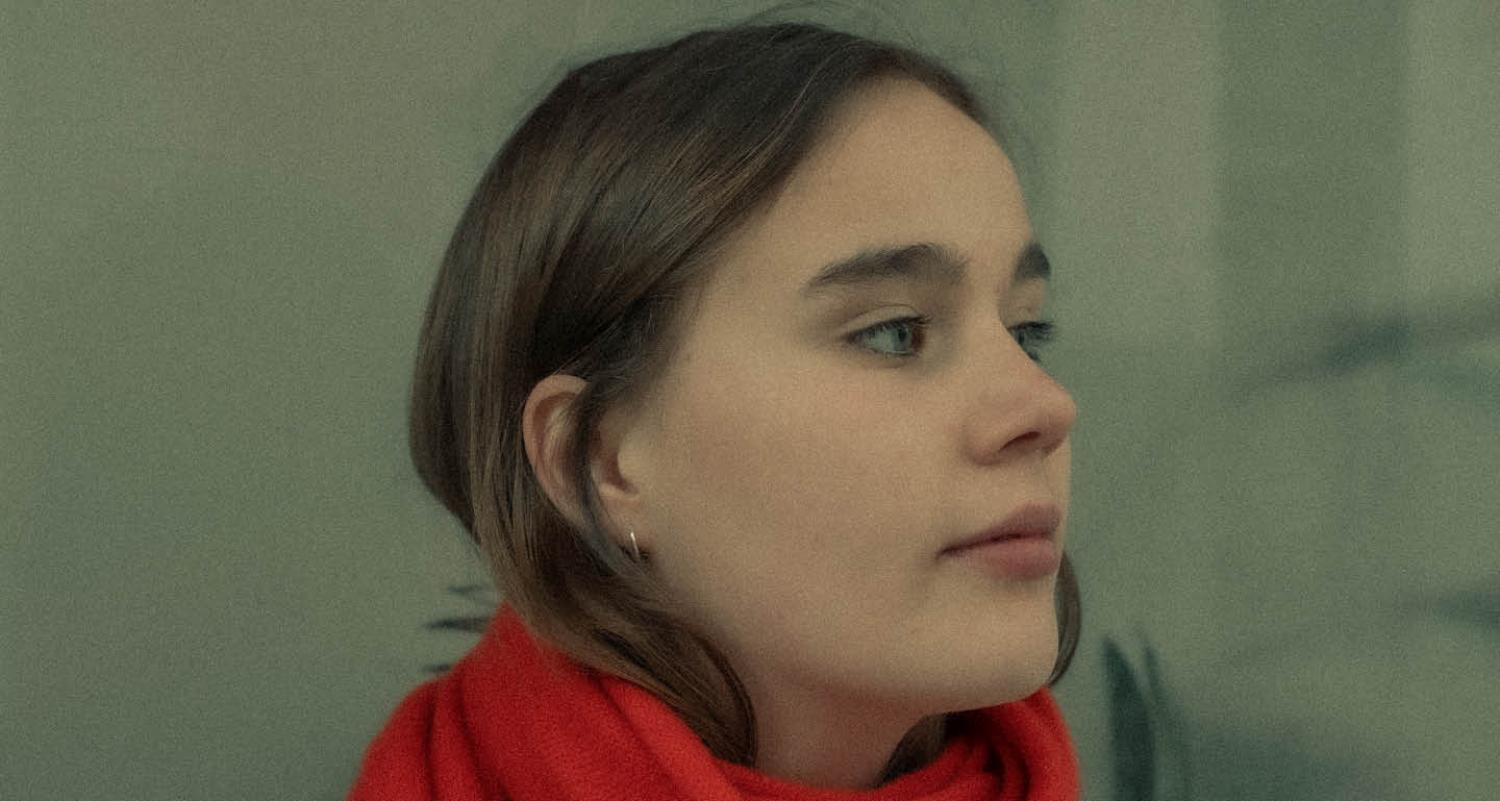 Driven by an intense love for electronic music in all its forms, AliA, originally from Leuven, is undoubtedly one of the most promising DJs in Belgium. At only 20 years old, she already has a keen knowledge of clubbing and her mixing technique attracts attention because it is prepared so meticulously. It will be a first at Dour Festival for this artist with a promising future who says in an interview that she was influenced in particular by Left0. The timing is right; they will both meet at Labo.