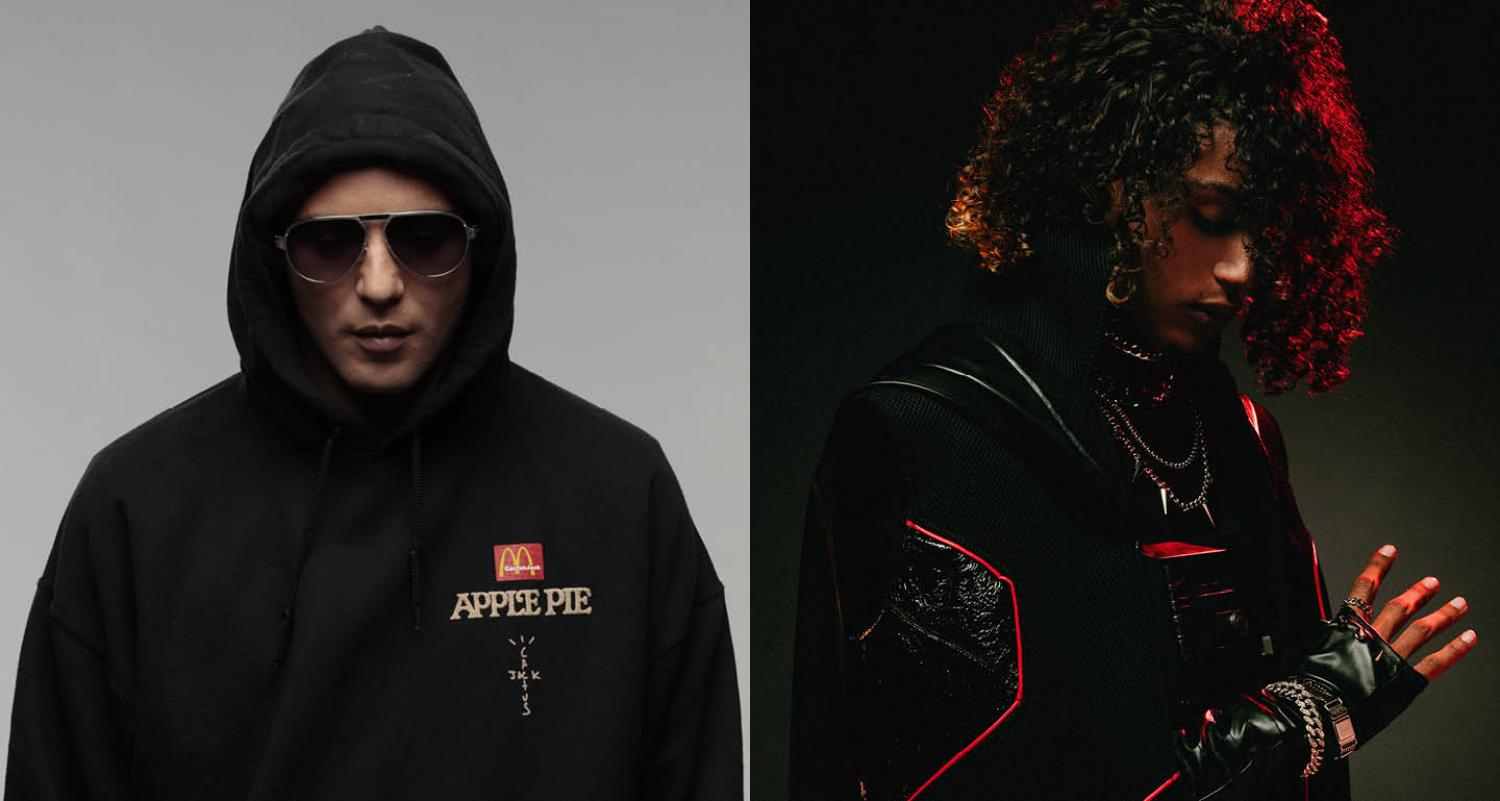 In the age of social networks and Instagram filters, Alkpote has decided to do without. A rapper as fascinating as he is excessive, mentor to certain representative figures of the new generation of French rap, Alkpote has never been as productive and versatile as he is now – after 27 years in the industry. This can be seen in his numerous albums and incredible collaborations, including the one he will present exclusively at Dour Festival with Luv Resval. The knight of French rap, as Luv himself likes to be called, was spotted in 2017 by l’Empereur Alkpote. The creative energy between Luv and Alk is limitless, as seen in their joint EP “Mariah” (2018). Last year, Luv Resval revealed himself in a more nostalgic and melancholic way in his first album “Etoile Noire”. At the crossroads of worlds, this first 19-track opus impresses with its versatility.