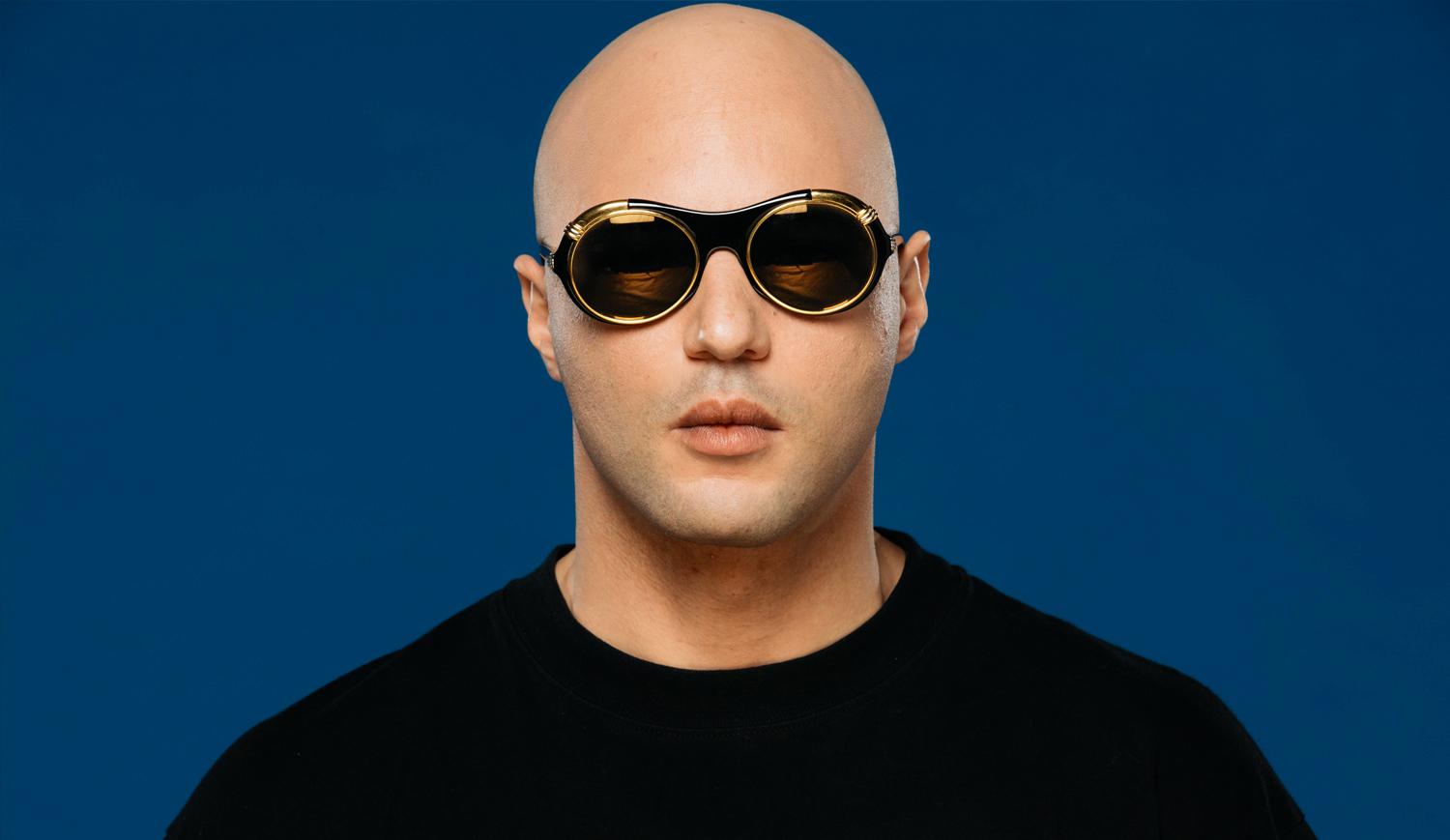 In the age of social networks and Instagram filters, Alkpote has decided to do without. Alkpote, a rapper as fascinating as he is excessive, a mentor to certain figures representing the new generation of French rap, has never been as productive and versatile as he is now: after 22 years of career, as his 6 albums released in only 5 years and his recent hits featuring Philippe Katerine, Kaaris, Roméo Elvis and Bilal Hassani testify.