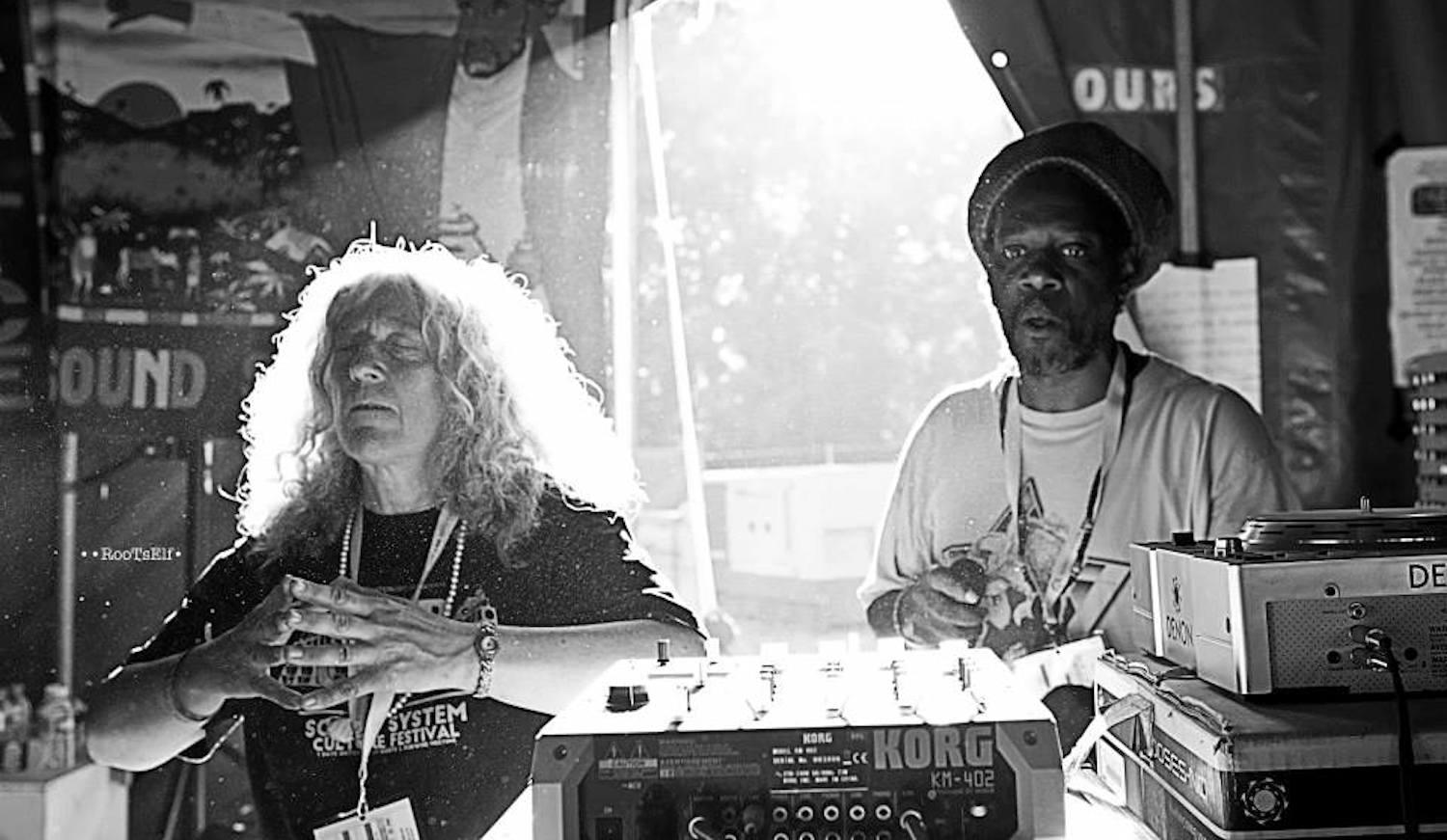 The roots dub duo Alpha & Omega, blends both analogue and digital elements. Although they are strongly influenced by artists such as Lee "Scratch" Perry, King Tubby and Augustus Pablo, they have developed a sound that has been described as "uniquely British". They will warm up Dour Festival thanks to their shinning tracks.