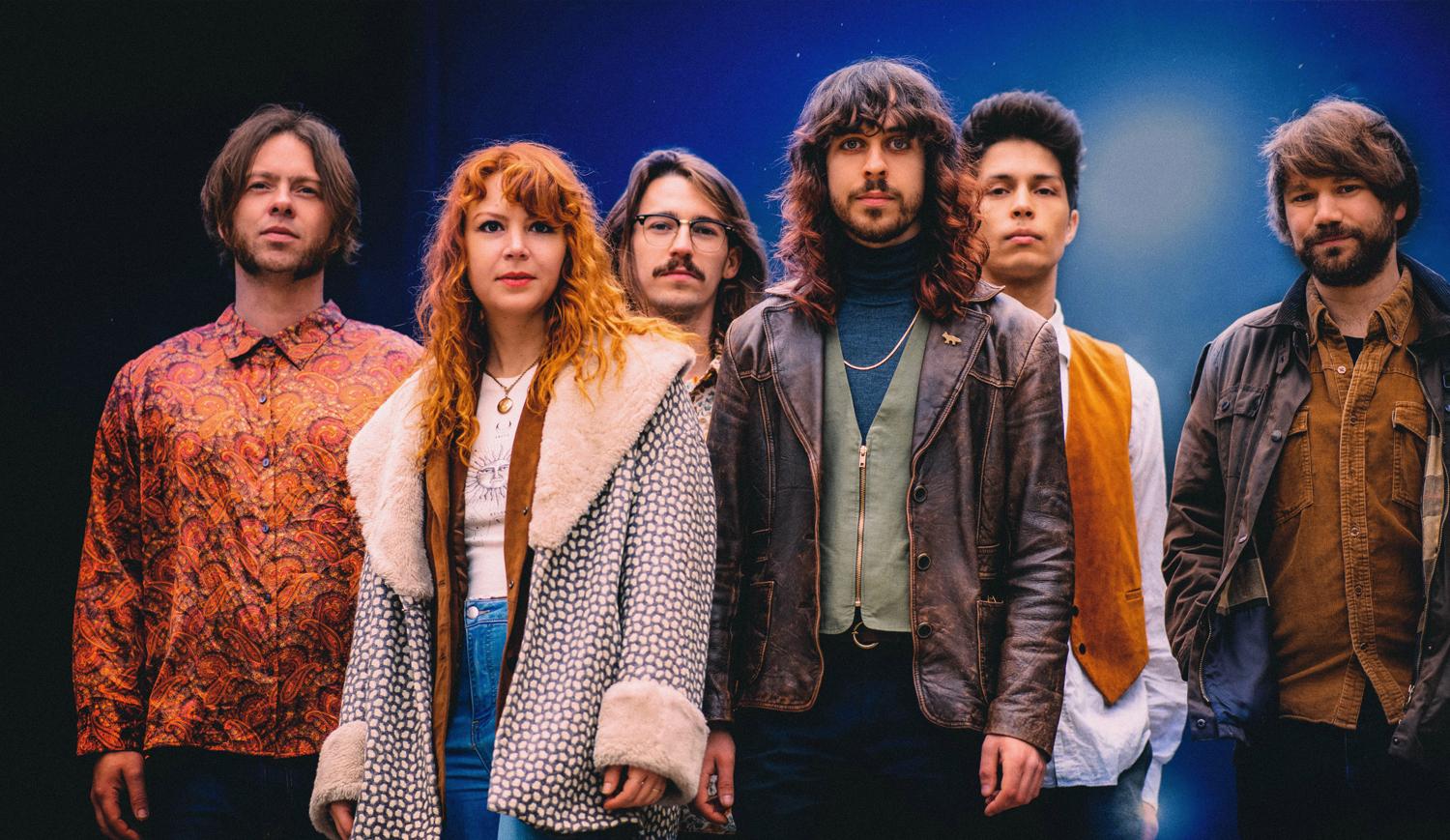 Altın Gün. The literal translation of the band's Turkish name is the golden age. In 2016, after a concert in Istanbul, the Dutch bass player Jasper Verhulst became captivated by the Turkish scene from the 1970s and decided to create this new formation, Altın Gün, a tasty mixture of psychedelic rock, traditional Turkish music and urban pop. To sign up for one of their concerts is to let yourself embark on a journey through different cultures to which only they have the secret.