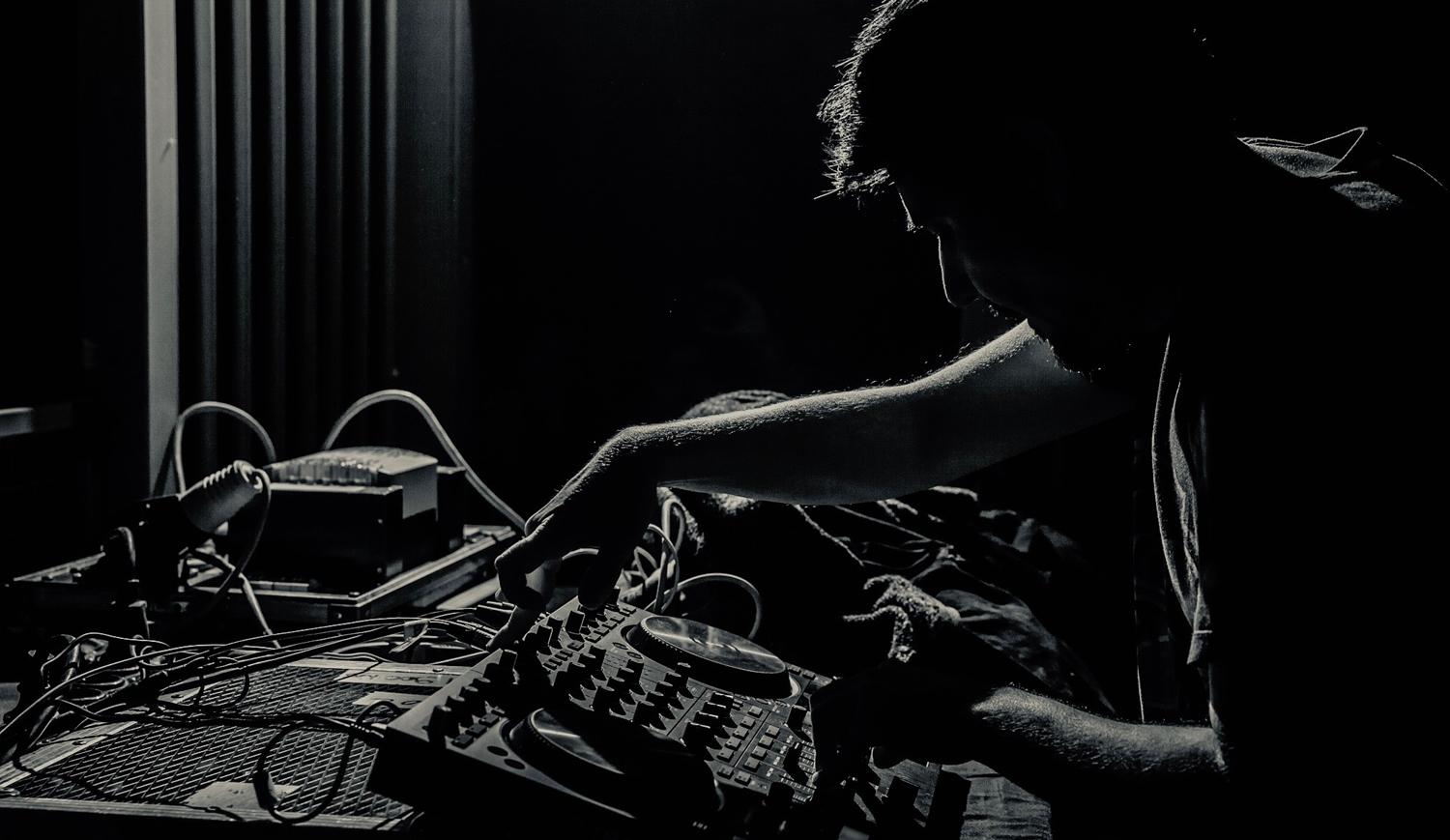 Having laid low since the release of his album ISAM in 2011, this year, in 2019, Amon Tobin has announced his big return to the electronic stage. The Brazilian, a figurehead of the leading Ninja Tune label in the 1990s and 2000s, marks his return with not one, but two new albums, featuring versatile electronic and ambient tones, created by the hand of a true master. After a 25-year long career as a composer, producer and sound designer, Amon Tobin always manages to shock and amaze.