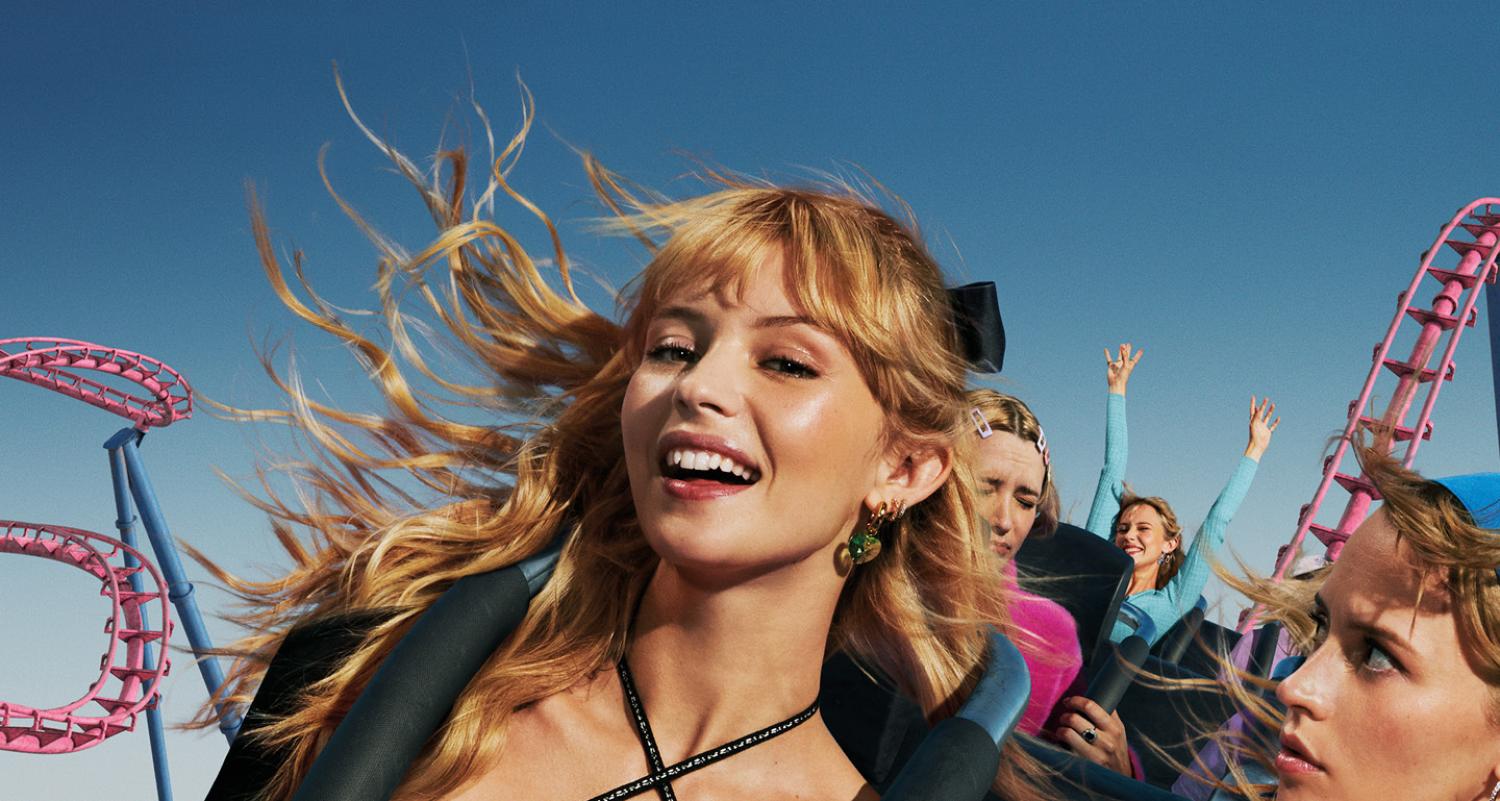 After her first visit to Dour Festival in 2018, the new jewel of the Belgian crown has returned! If you've turned on your radio or logged on to the internet, you will surely have heard of the phenomenon that is Angèle. As an author, composer, producer and musician, this young girl from Brussels has created smash hits out of each of her tracks. Travelling with her words between commitment and self-mockery, Angèle immerses us in her daily life as a young woman. With 750,000 albums sold, she has rocketed to the top of the charts - until now a privilege enjoyed by only the biggest names in rap. After filling the largest venues in Belgium and France and a sold-out 2019 tour, Belgian child prodigy, recent double diamond disc recipient and star of a Netflix documentary, Angèle is making her comeback this year and will be appearing at Dour Festival to showcase her new album, Nonante-Cinq.