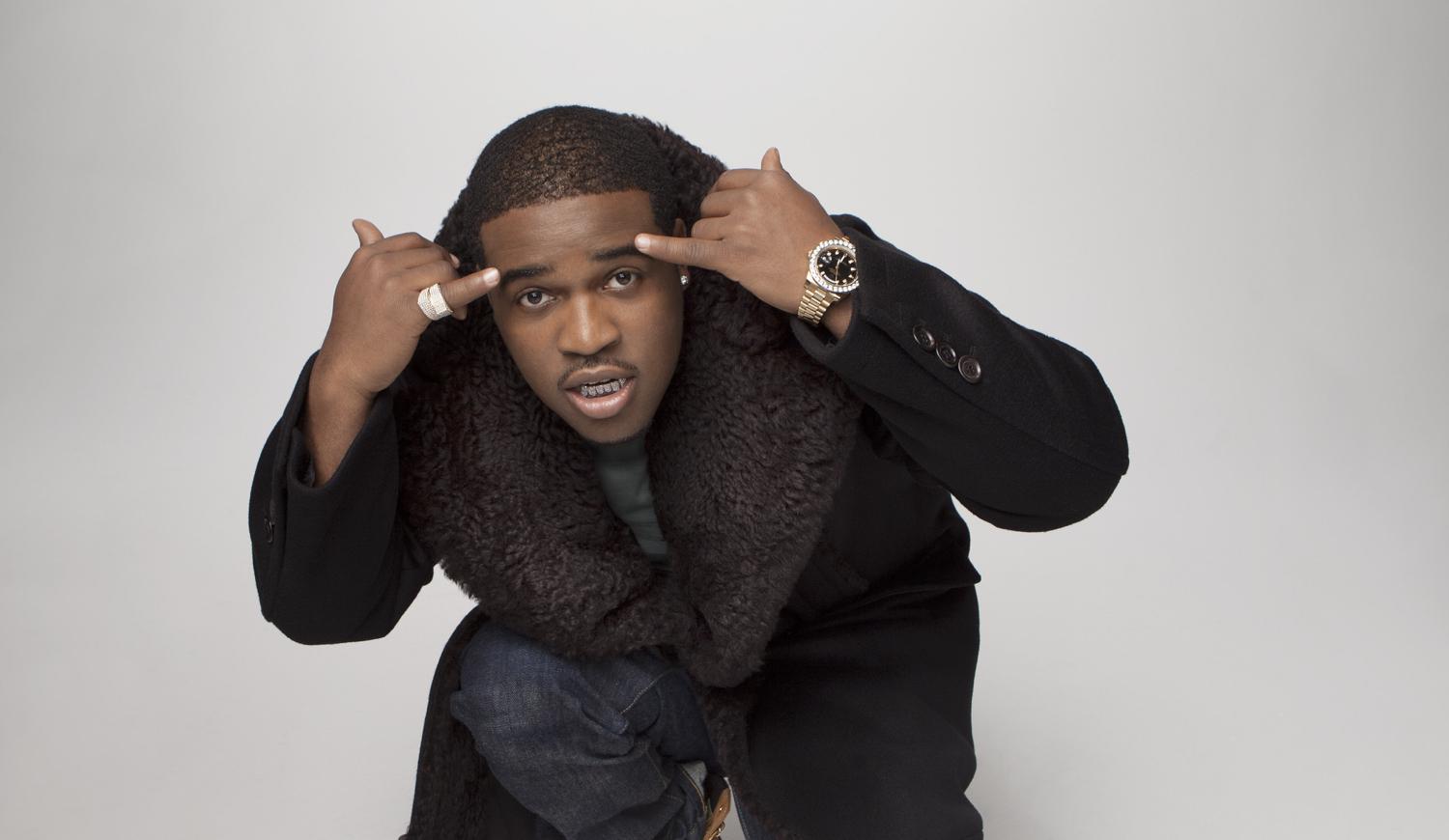 As a member of Harlem's very own A$AP Mob collective, Ferg showcased his energetic stage presence when he joined A$AP Rocky for sold-out tours with Rihanna and Drake, garnering new fans along the way. In 2014, he performed at Skrillex's New Year’s Eve at Madison Square Garden alongside Diplo, Jack Ü, and Rudimental amongst others.