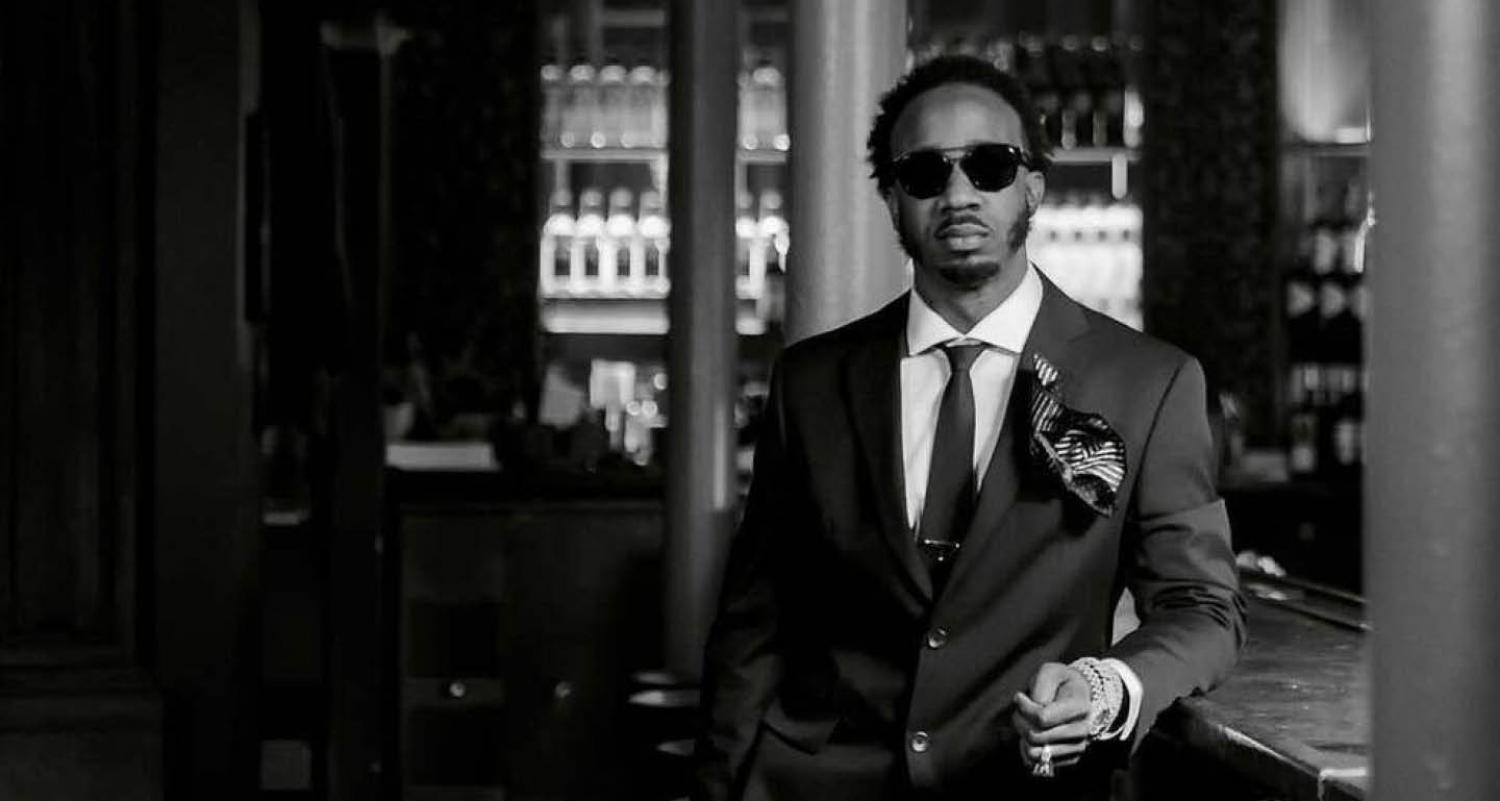 The instrumental of “the Butcher Comin” sets the tone. Benny will come kill the game (as he should) ! Legendary New York rapper, Benny The Butcher, is an icon of old-school hip-hop made on the East Coast. He debuted with a series of hard-hitting mixtapes, including the four-part series “American D Boy”. Nothing seems to stop Benny “the butcher” whose lyrics have been co-signed by luminaries such as Jay-Z, Eminem, Nas, Pusha T, Black Thought, Royce Da 5'9" Raekwon and even Drake.