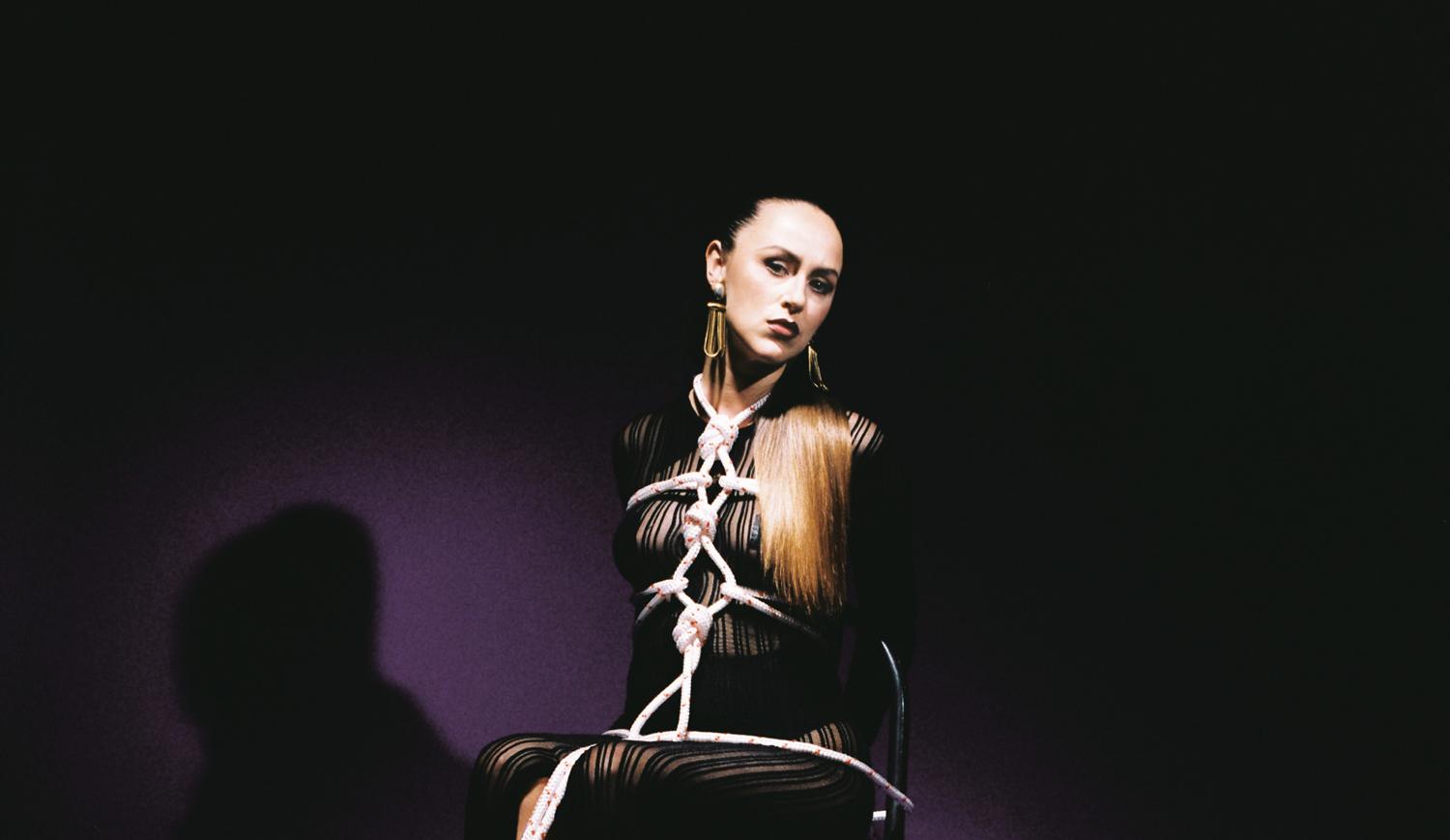 Discovered in 2012 with her track "Muscles", you'll have heard Bonnie Banane and her soaring RnB – sometimes absurd, sometimes sensual – everywhere. After 2 EPs, collaborations and featured appearances, including Chassol, Jazzy Bazz and Flavien Berger, a Boiler Room, a COLORS session, after refusing to give Myth Syzer the building code and shooting a clip at the top of the Eiffel Tower, the Parisian artist just released her first album "Sexy Planet" in November 2020. After a first appearance in 2016, Bonnie Banane will be back at Dour Festival in 2021.