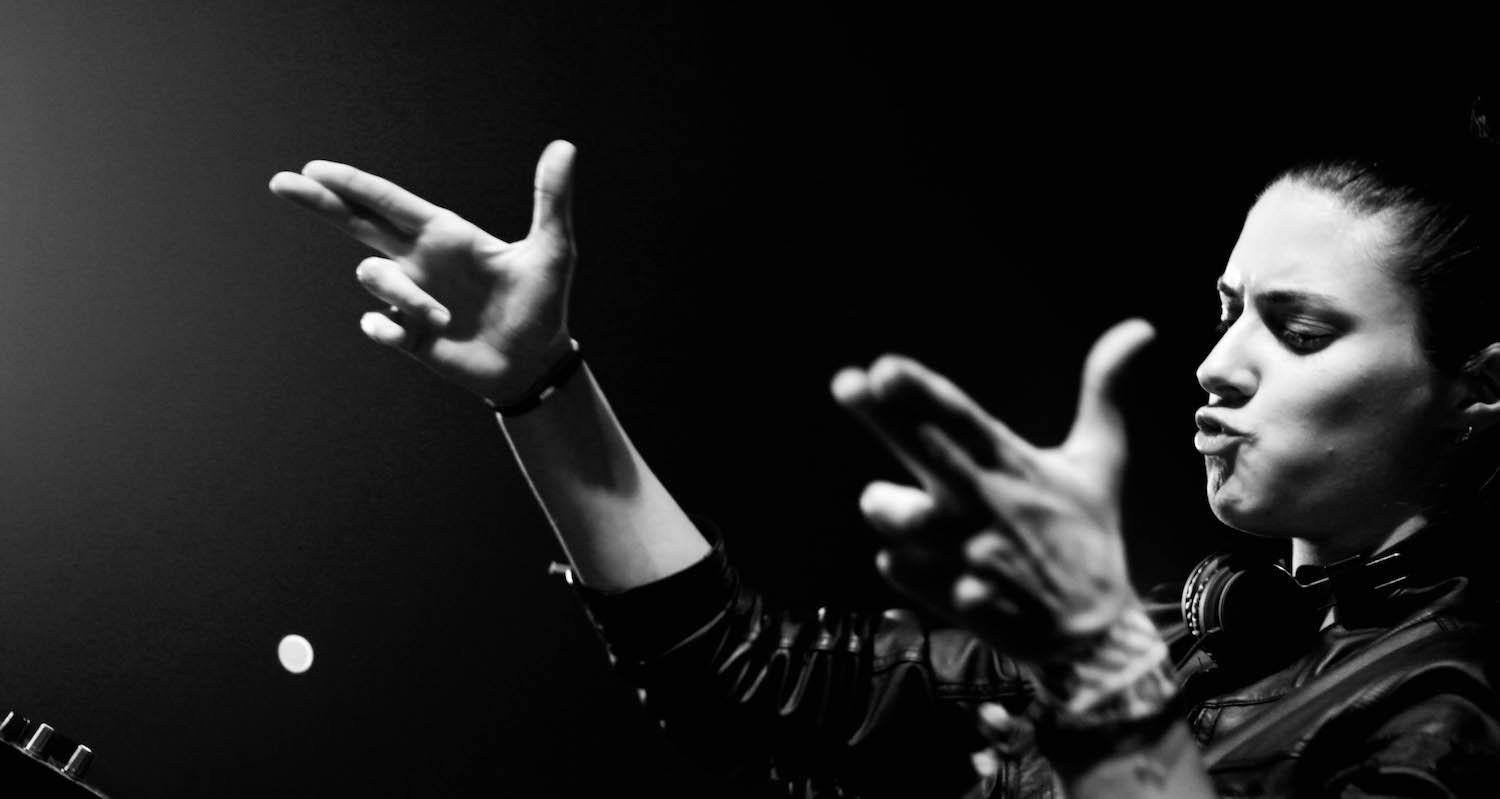 CloZee, a 25-year-old DJ from Toulouse (France), is considered the new rising star of electronic music. On stage, she is accompanied by her guitar and subtly mixes cinematic melodies, world music instruments, basslines and powerful rhythms. Her musical identity has led her to tour around the world alongside artists such as Gramatik, Bonobo, Big Gigantic, EZ3kiel, Tipper, GRiZ, Hilight Tribe and Shpongle ... She is coming to Dour to play her debut album, “Evasion”, a show that makes you dream of exotic destinations!