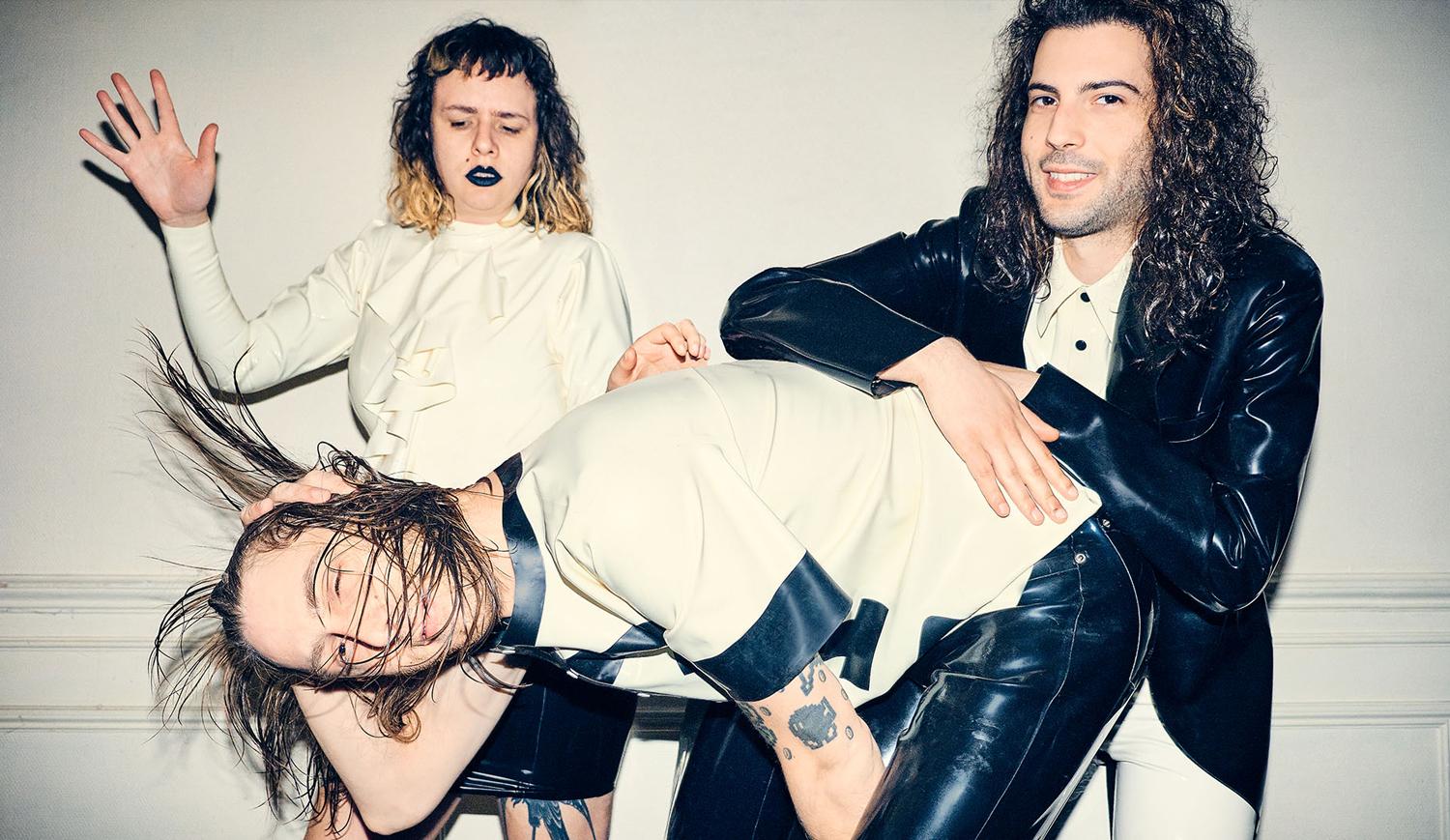 The group was founded in Liège in 2014.Since then, nothing has stopped it: racking up more than 400 concerts throughout Europe, Cocaine Piss has spread its aggressive and muscular punk rock tones from Norway to Portugal, via Lithuania and the United Kingdom, in big festivals and also small basements in the cities they pass through. While its music may be provocative, the group's messages always remain positive, putting a point of honour on gender equality, a subject which is one of the threads running through its work.