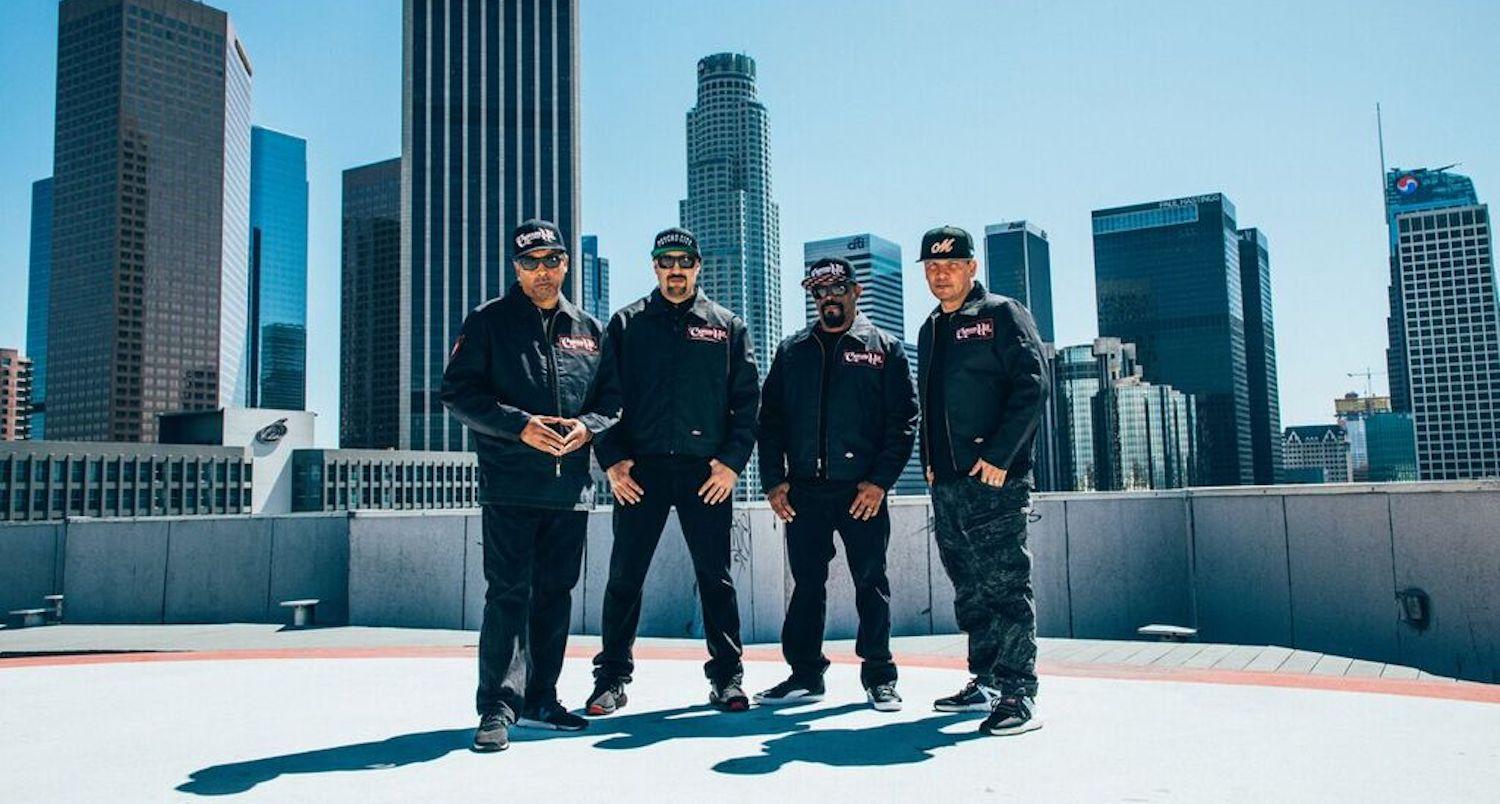 Is it truly necessary to introduce Cypress Hill? The cult group has been active since 1986. Cypress Hill is more than a band, it is an attitude, a saying, a monument. Almost 30 years after B-Real, Sen Dog and DJ Muggs’s first release, they are ready to prove their worth once again with “Elephants on Acid”. The Californian band released the album a few months ago. The visionaries, characteristic voices, black capes and punching beats once again on stage to deliver an unmissable performance.