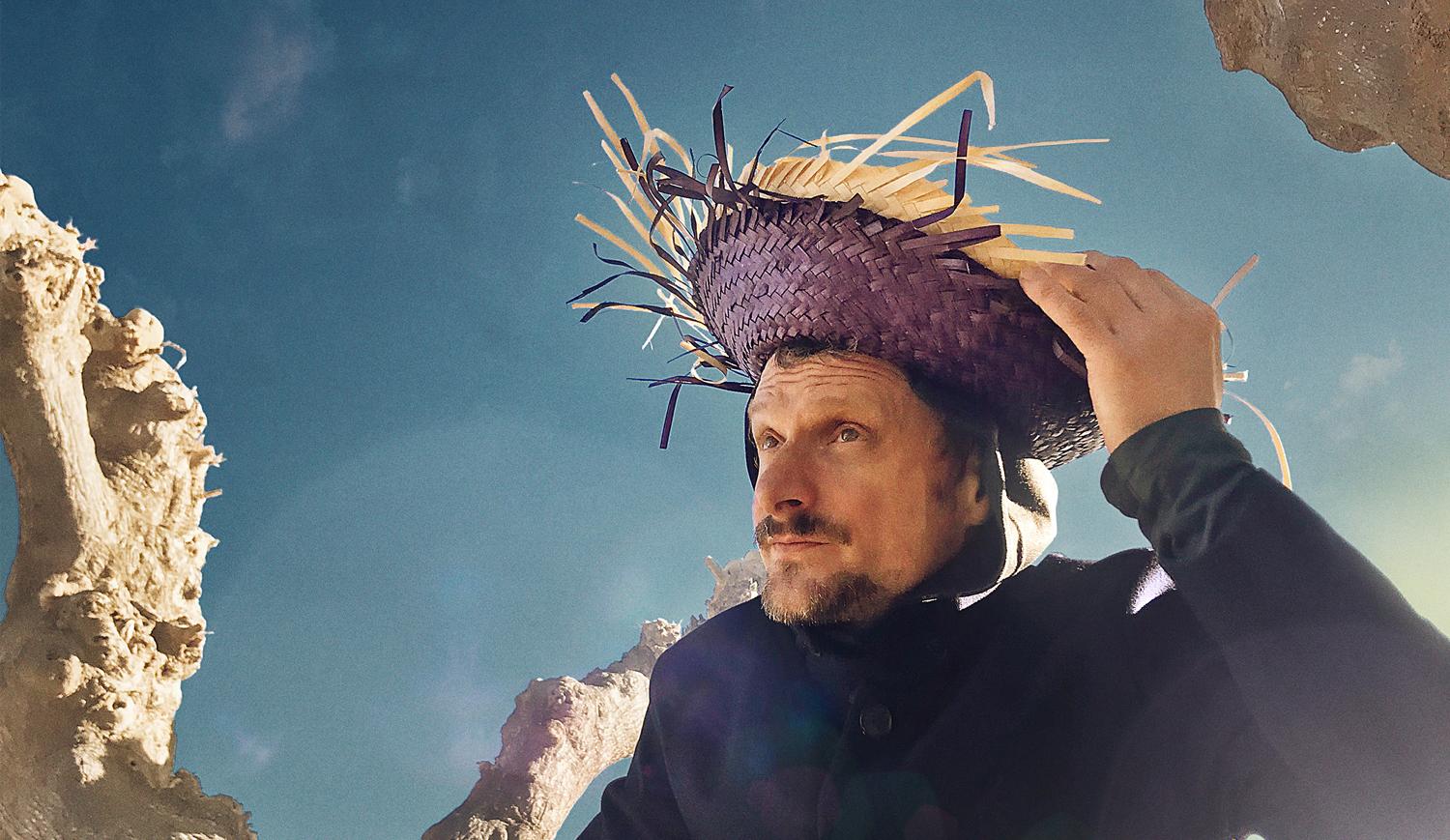 The career of German DJ Koze, whose real name is Stefan Kozalla, has been going on so long that it would take a whole book to sum it up. He became passionate about mixing and cutting at the age of 16, then joined the hip-hop group Fischmob, with which he produced his first record. Very quickly, he launched himself as a solo artist under the pseudonym Adolf Noise, and went on under the name of DJ Koze with various releases on the Kompakt label in Cologne in particular. From there, he put out a steady stream of releases, with each album even more carefully crafted than the last. Since then, the DJ and producer has flooded the dance floors of the biggest international festivals and clubs with his bewitching melodies at the intersection of micro, techno, and minimal.