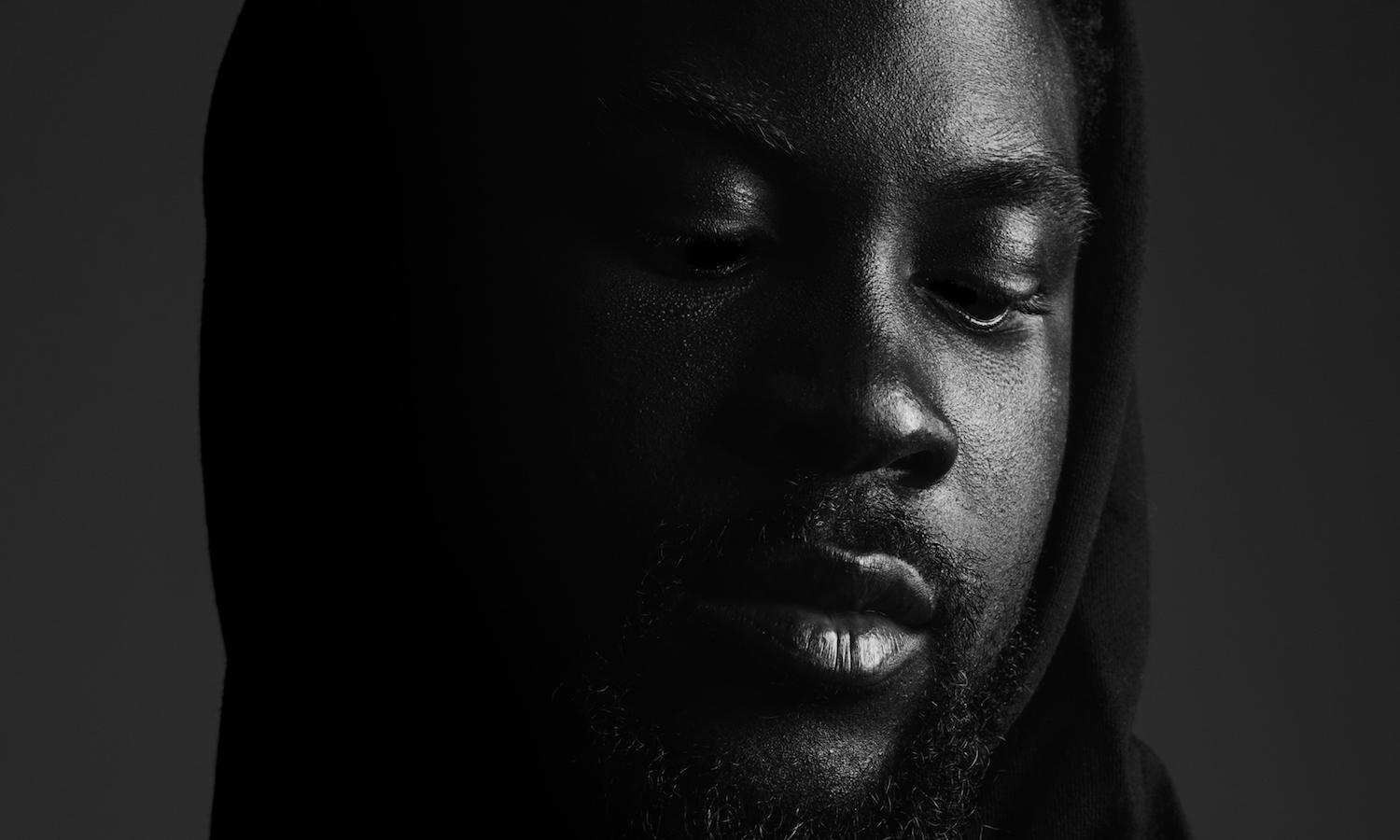 After exploding the scene with Batterie Faible and then Ipséité, our fellow Belgian, Damso set the tone again with a third album called Lithopédion, a new concentration of dirt that only he has the secret recipe of. A boss size suit for the Brussels rapper who is returning after a memorable performance at the Boombox in 2017. Dour, Dour vie.