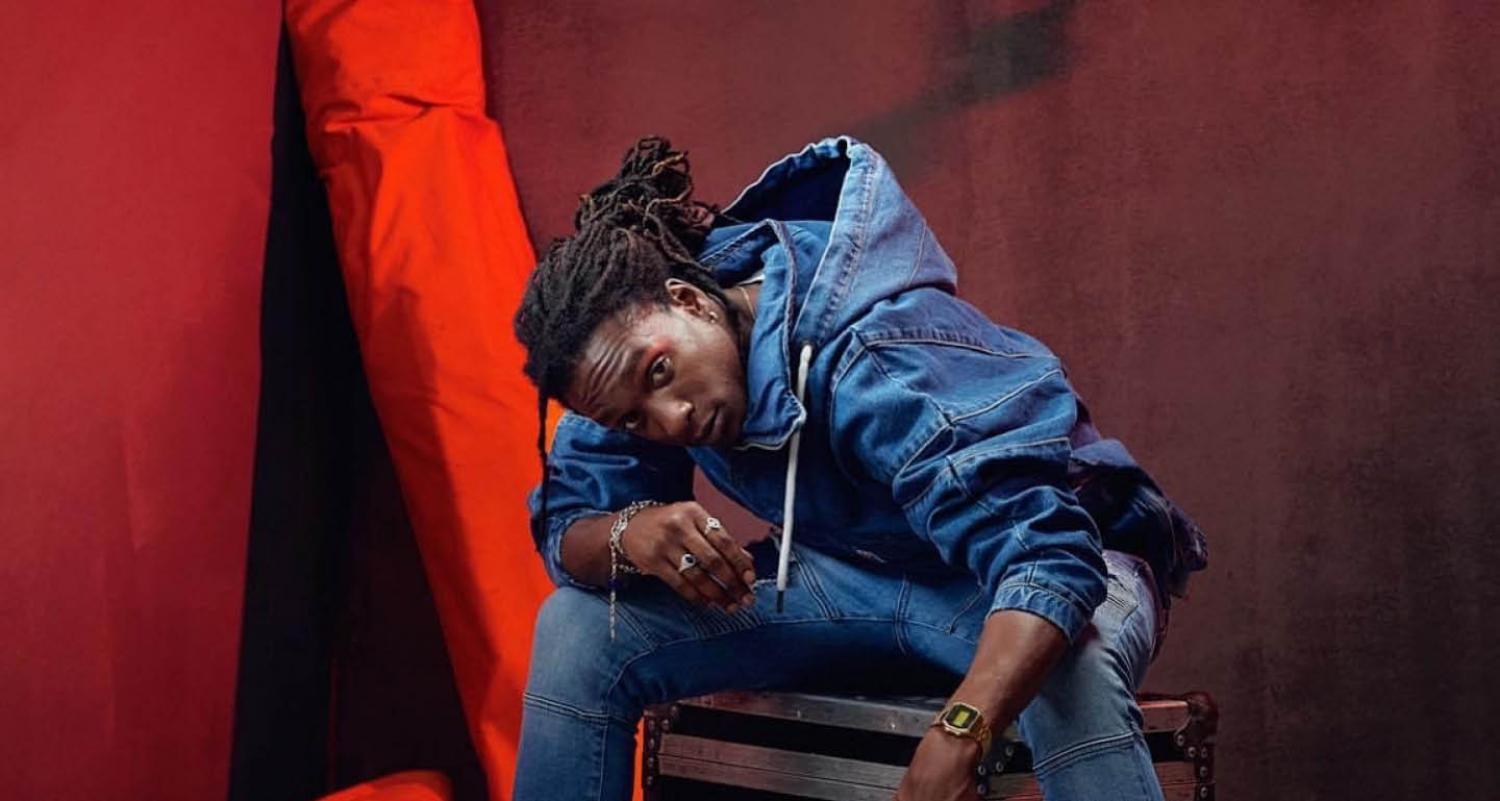 De Schuurman puts bubbling in the spotlight – a musical genre that, as described by Pan African Music, was born at The Hague Voltage Club in the late 1980s and became central among African diasporas in the Netherlands. Now a true dub prodigy, De Schuurman was first mentored by his uncle DJ Chippie, one of the co-founders of bubbling. Invited as part of the NYEGE NYEGE EXTRAVAGANZA, De Schuurman will come as a team for a unique concert!