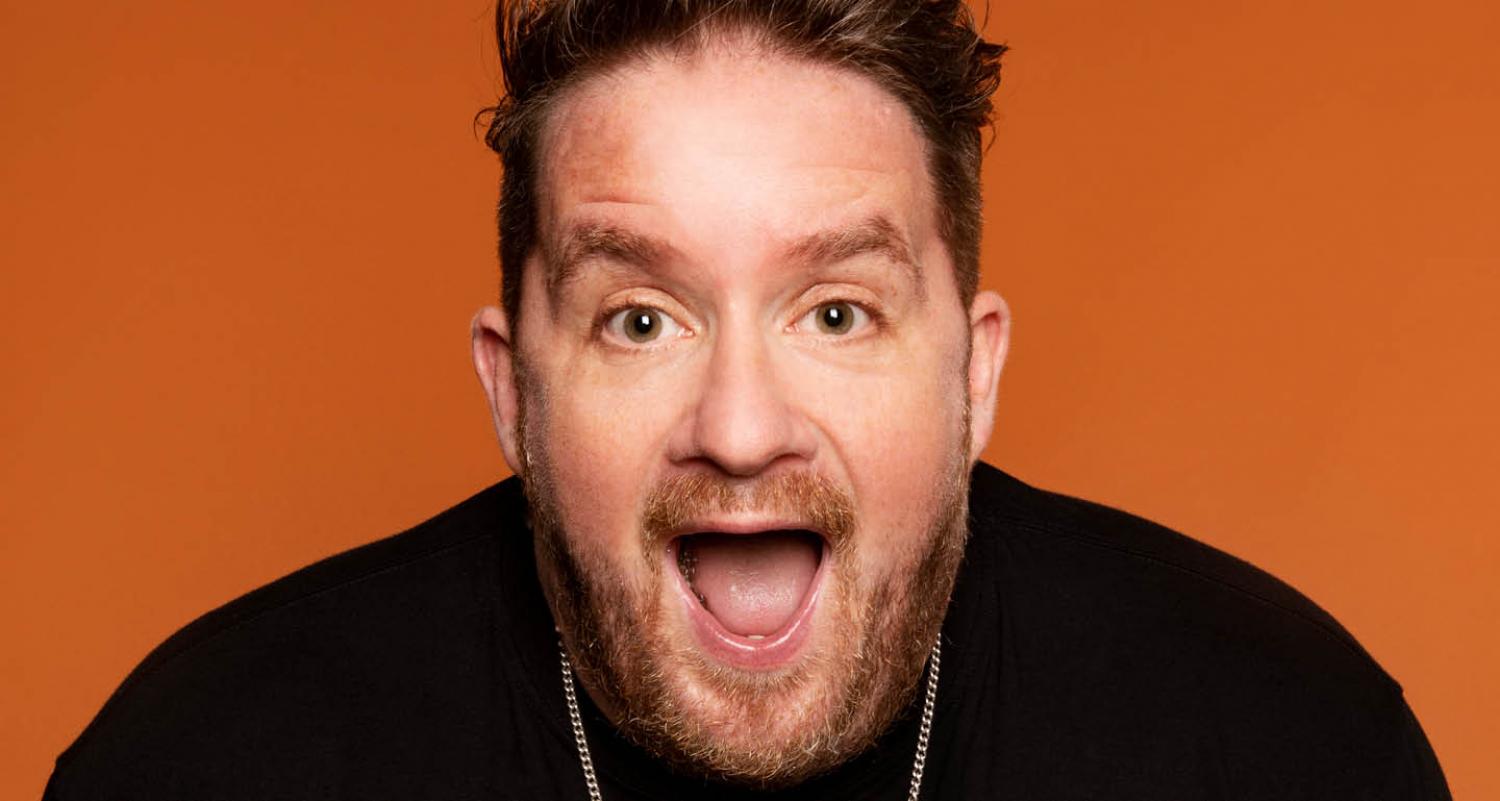 Summarising Eats Everything's career in a few lines is no easy task. A globetrotting DJ, an accomplished producer, the founder of the Edible and EI8HT labels and a radio host, the British artist, whose real name is Daniel Pearce, is by no means new to this game. After starting out in music at a very early age, he set off to conquer the dancefloors of the world's biggest festivals and clubs, descending on them with his musical palette, which swings between house and techno, mixing in disco, garage, funk, jungle and much more.