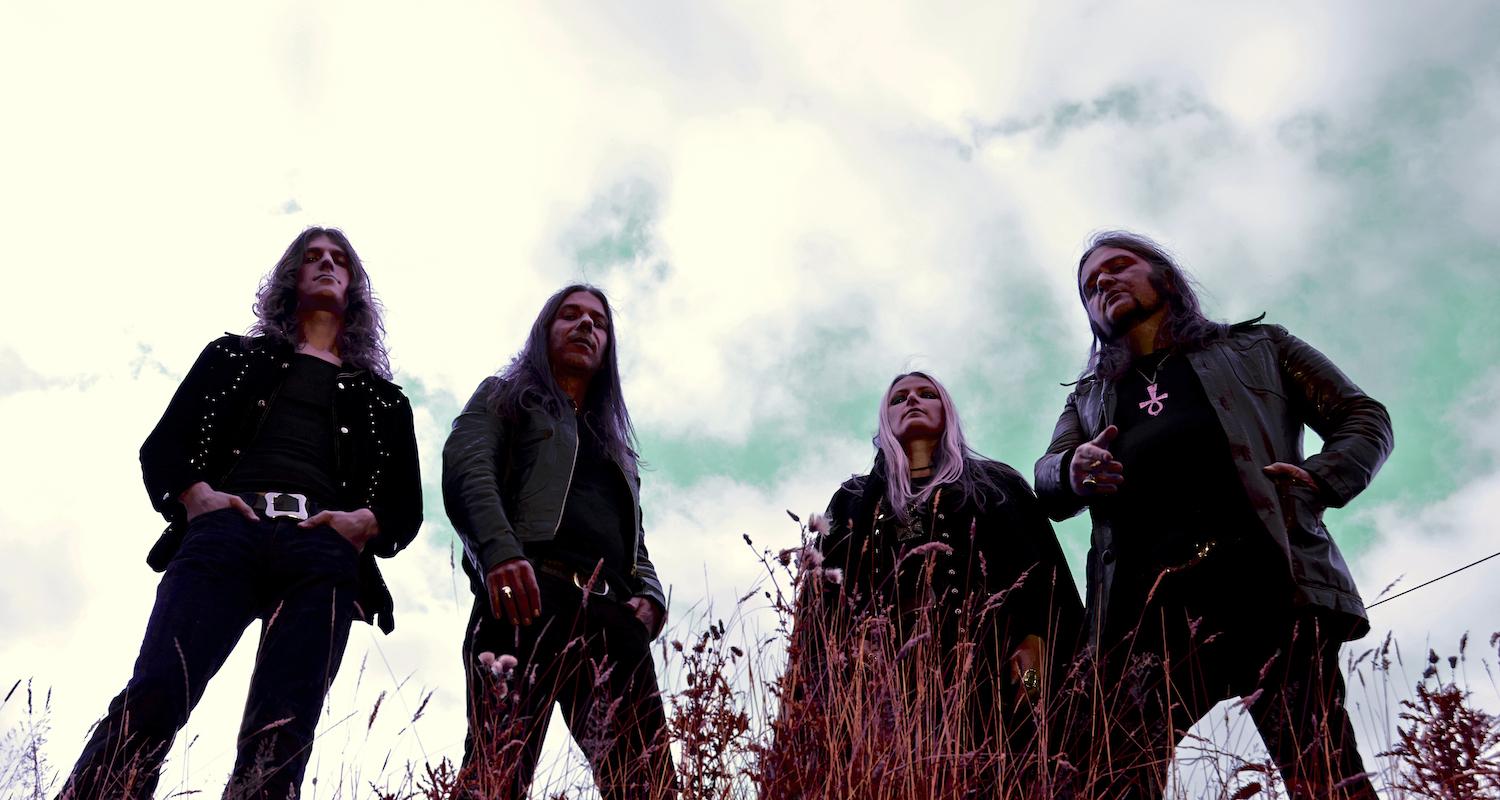 Horror films, witchcraft, the writings of H. P. Lovecraft and drugs... These are listed - in the Encyclopaedia Metallum - as the favourite themes of Electric Wizard's songs. A joyful program that has occupied this British formation since 1993, which has become a historical reference for doom and stoner beams. A legend whose soul, voice, pen and guitar are the work of one man, Jus Osborn, the everlasting captain of a ship with changing crew, who will make his second stop at the port of Dour (cf. 2015).