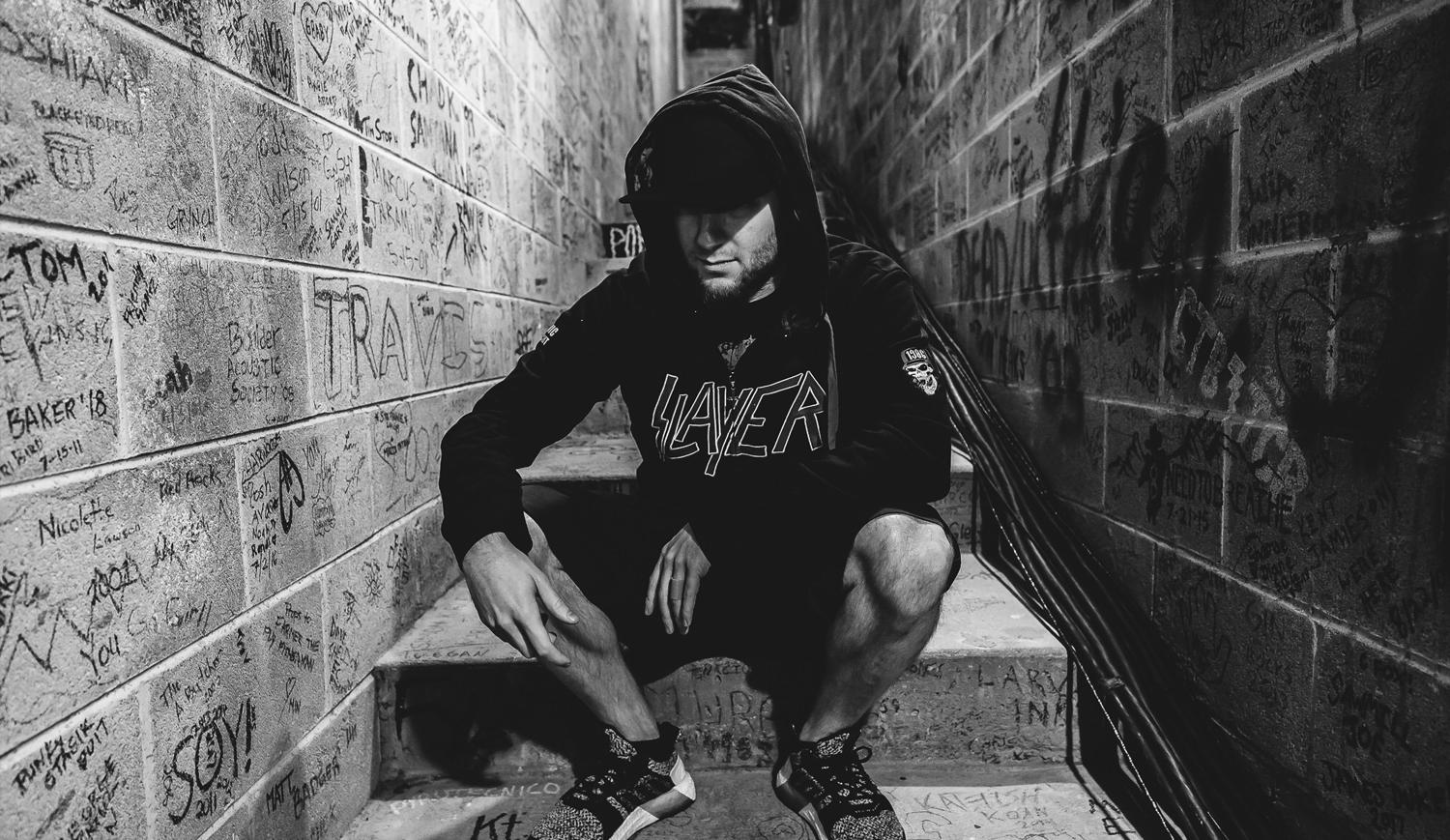 We've been waiting for Excision at Dour Festival for 10 years now, so we feel very honoured to have him as one of the festival's headliners this year. As for his career, the Canadian has been busy working on many projects since 2011; after collaborating with the iconic metal band Korn, Excision, whose real name is Jeff Abel, founded the band Destroid in 2012, with whom he will debut his futuristic live shows with the exceptional audiovisual shows that have established his reputation. Since 2017, he has headed the Lost Land festival, which has quickly become a standard in the genre, annually showcasing the must-see artists of the bass music scene. You’ve been warned, the explosive drops of the artist accompanied by his incredible visual effects will leave you wanting more.