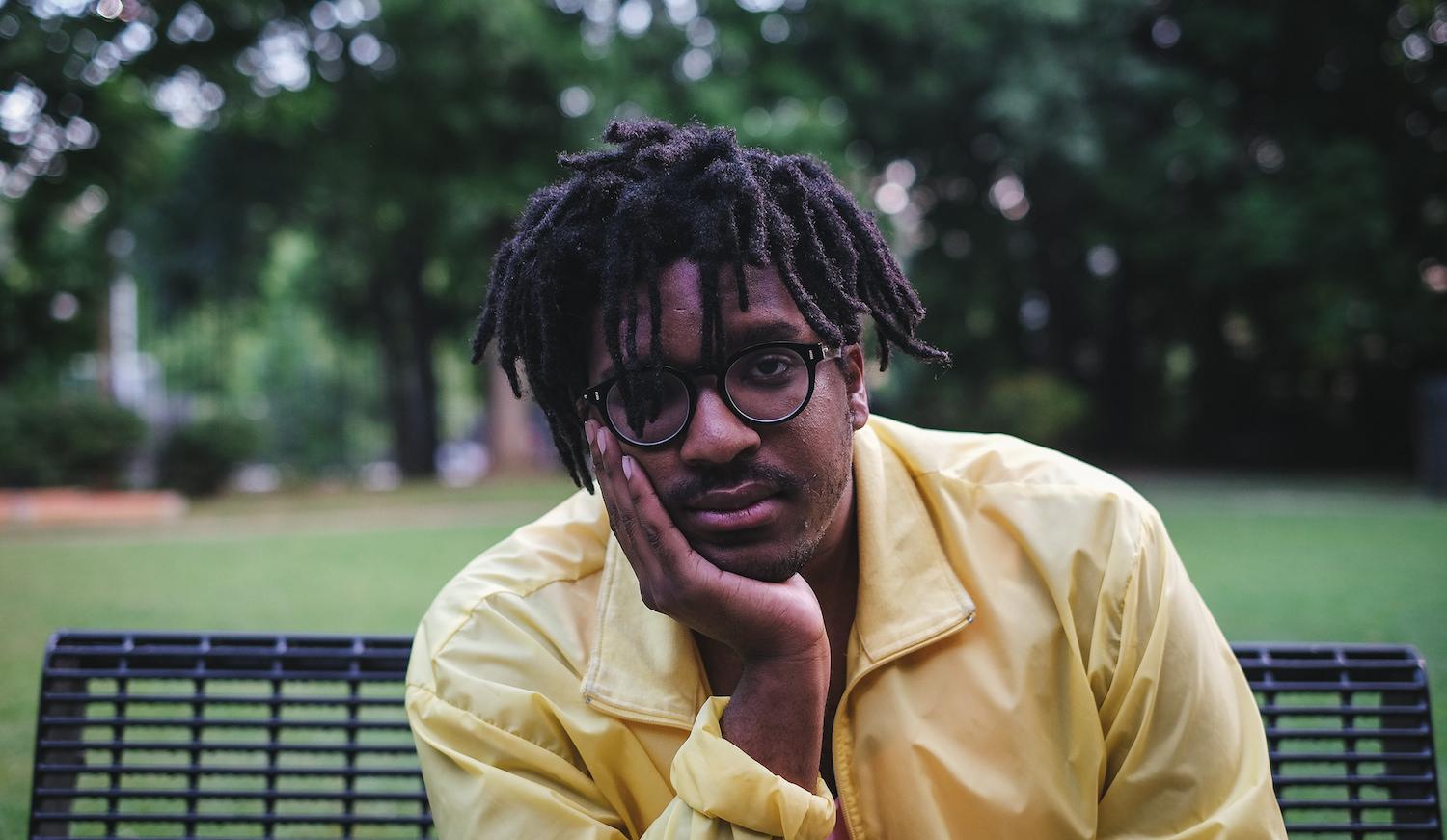 Originally from Atlanta and founder of Awful Records, Father (aka Fatheraintshit) is part of this new emerging rap scene which drives the Internet crazy. With his track Look at Wrist featuring ilovemakonnen, Father made an international name for himself. After a mixtape released in 2015, Who's Gonna Get Fucked First?, Father is back with a new album: I'm a Piece of Shit.