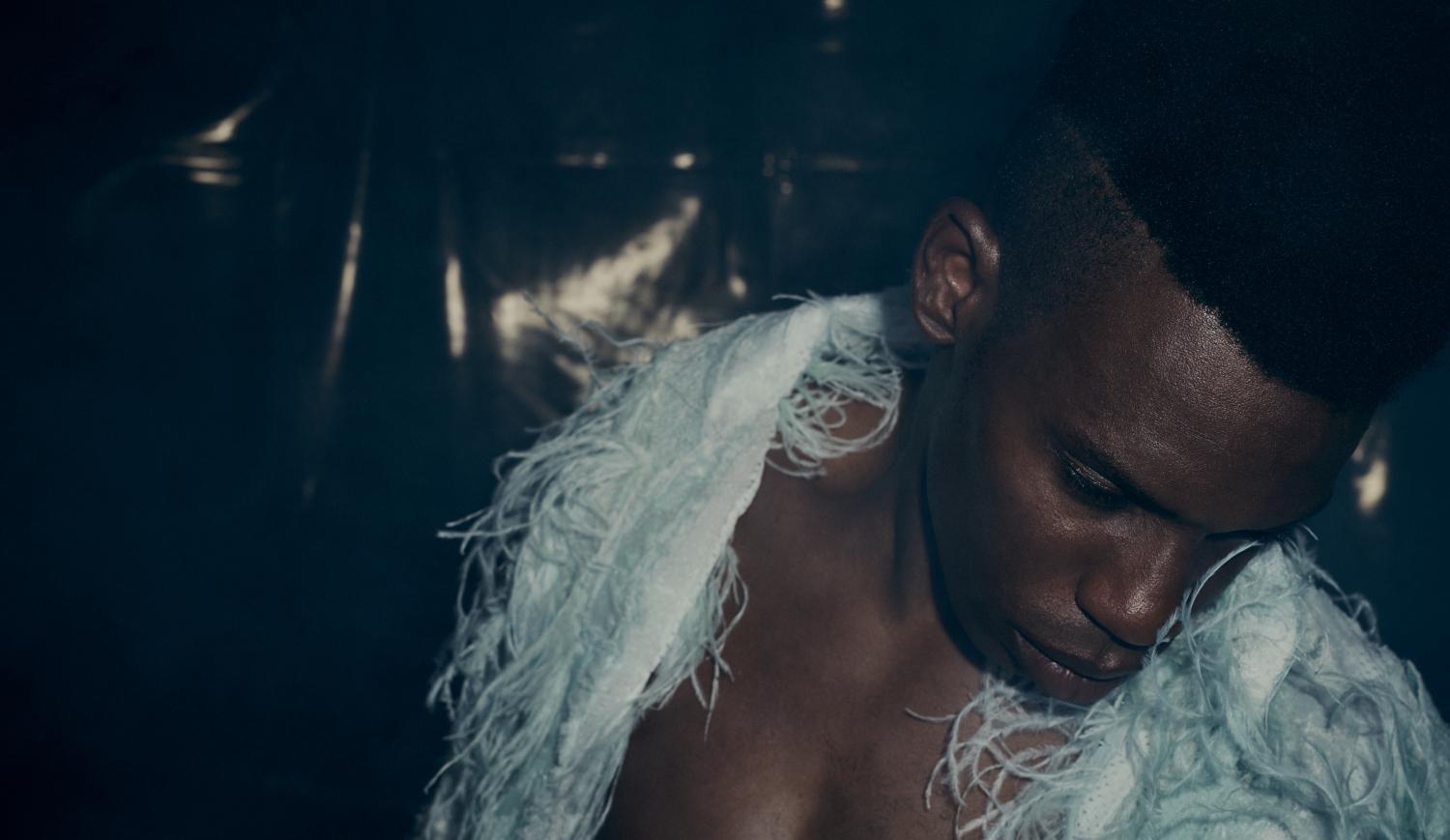 Gaika doesn't want to be labeled, but if we had to put him somewhere, he would be sitting between grime, trap, dancehall and English bass music, fully surrounded by trip-hop. His eclectic and excellent album The Spectacular Empire II was released in late 2017 on the ambitious label Warp. Attention, he will beat you up! Don't say we didn't warn you!