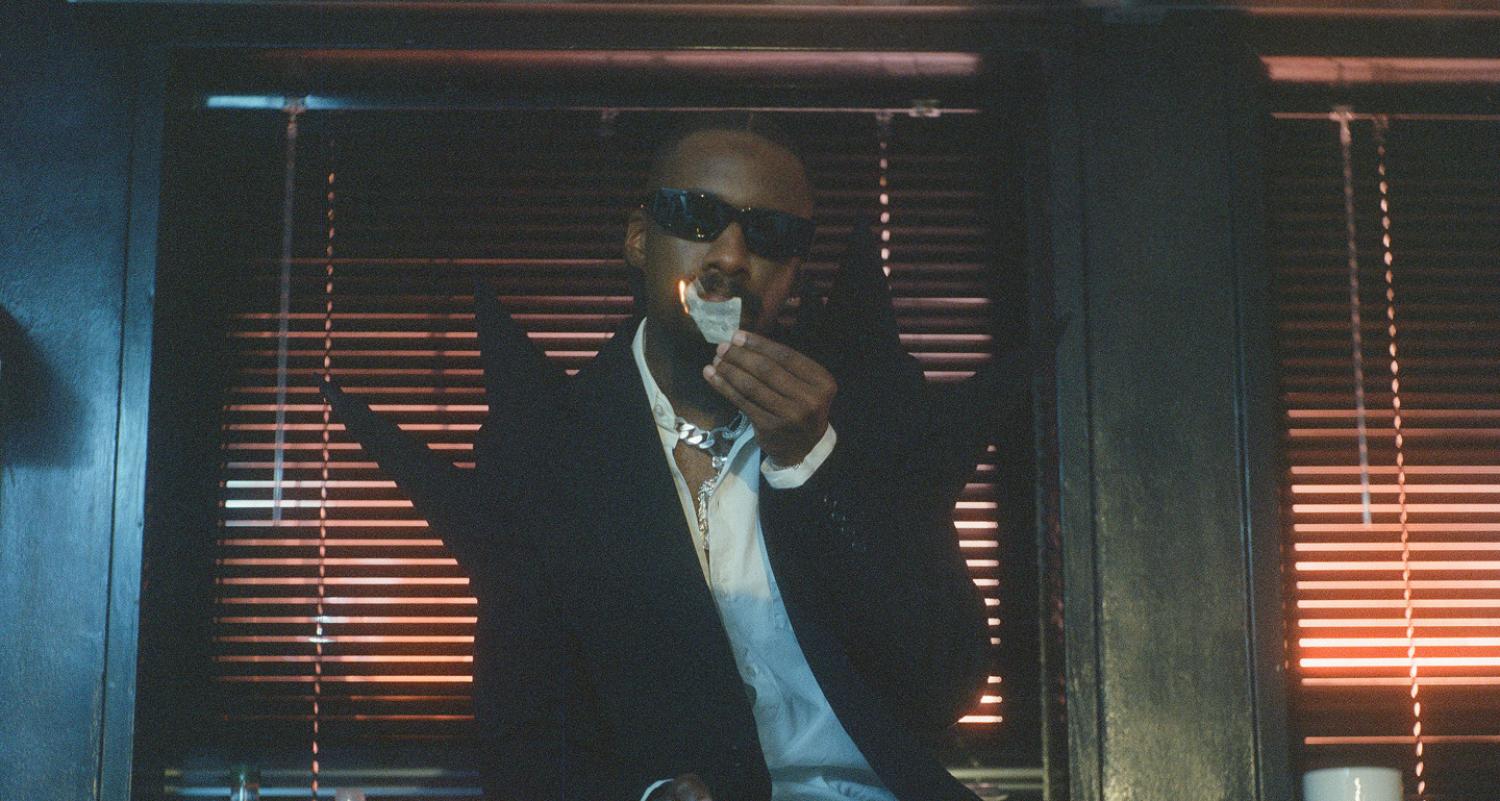 In 2014, 21-year-old D'Anthony Carlos aka GoldLink made his official entry into rap by publishing his mixtape "The God Complex". In 2016, at the age of 23, he signed with the glorious RCA label. In 2019, at the age of 26, he released his first album "Diaspora", a hip hop marvel featuring Tyler, The Creator and Pusha T, no less. In 2021, at the age of 28, GoldLink is continuing his various musical explorations and has transcribed them into the 15 tracks that make up his new album, HARAM!.