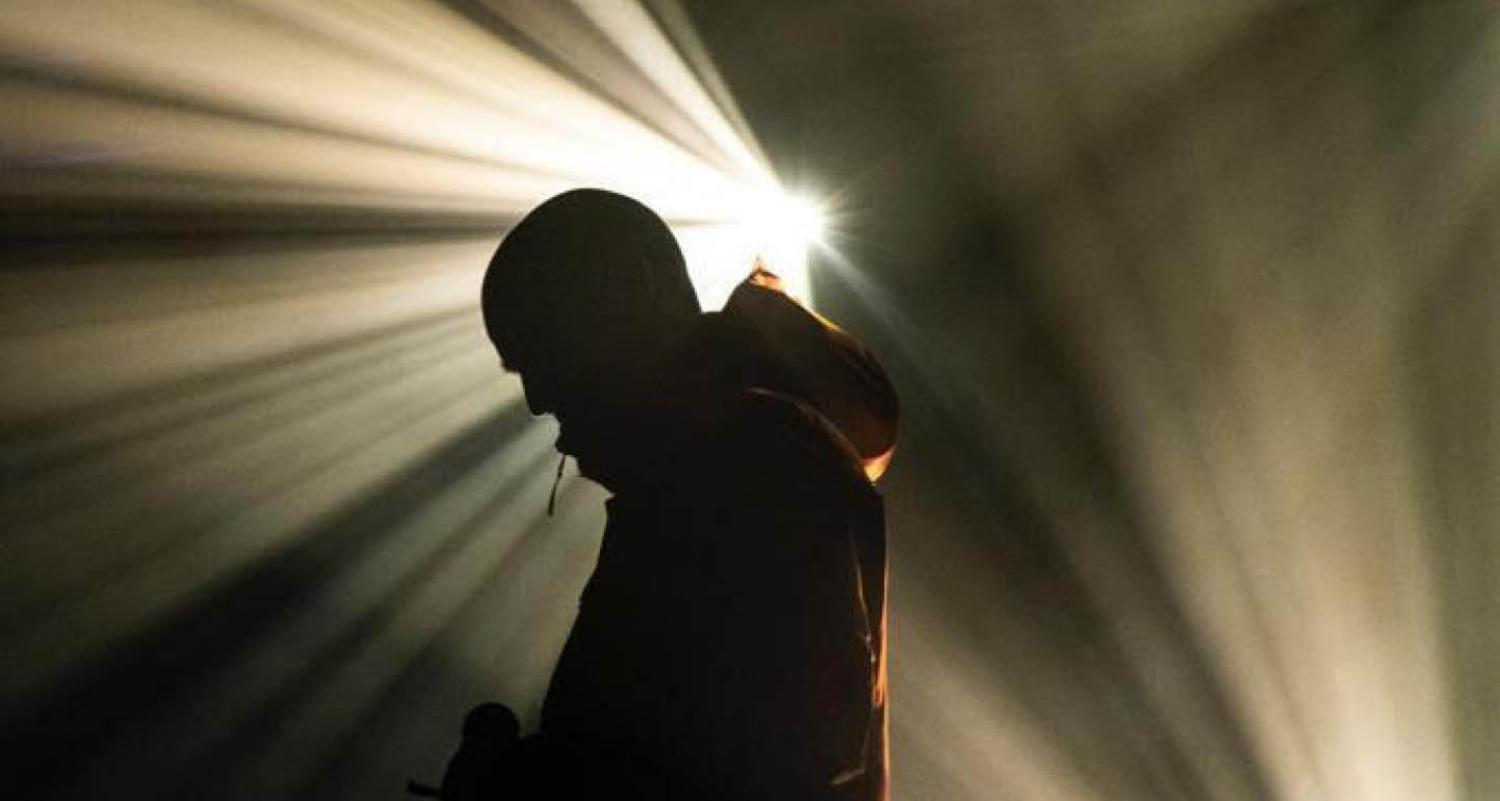 A legend of the French underground rap scene, Hugo TSR cultivates a discreet and mysterious attitude. With total independence, having been outside the commercial scene for more than 20 years, whether alone or with the TSR Crew, he delivers an unapologetic rap, with fine and chiseled writing, he fills the rooms wherever he goes. His sixth album, entitled Une vie et quelques, was released in February 2021.