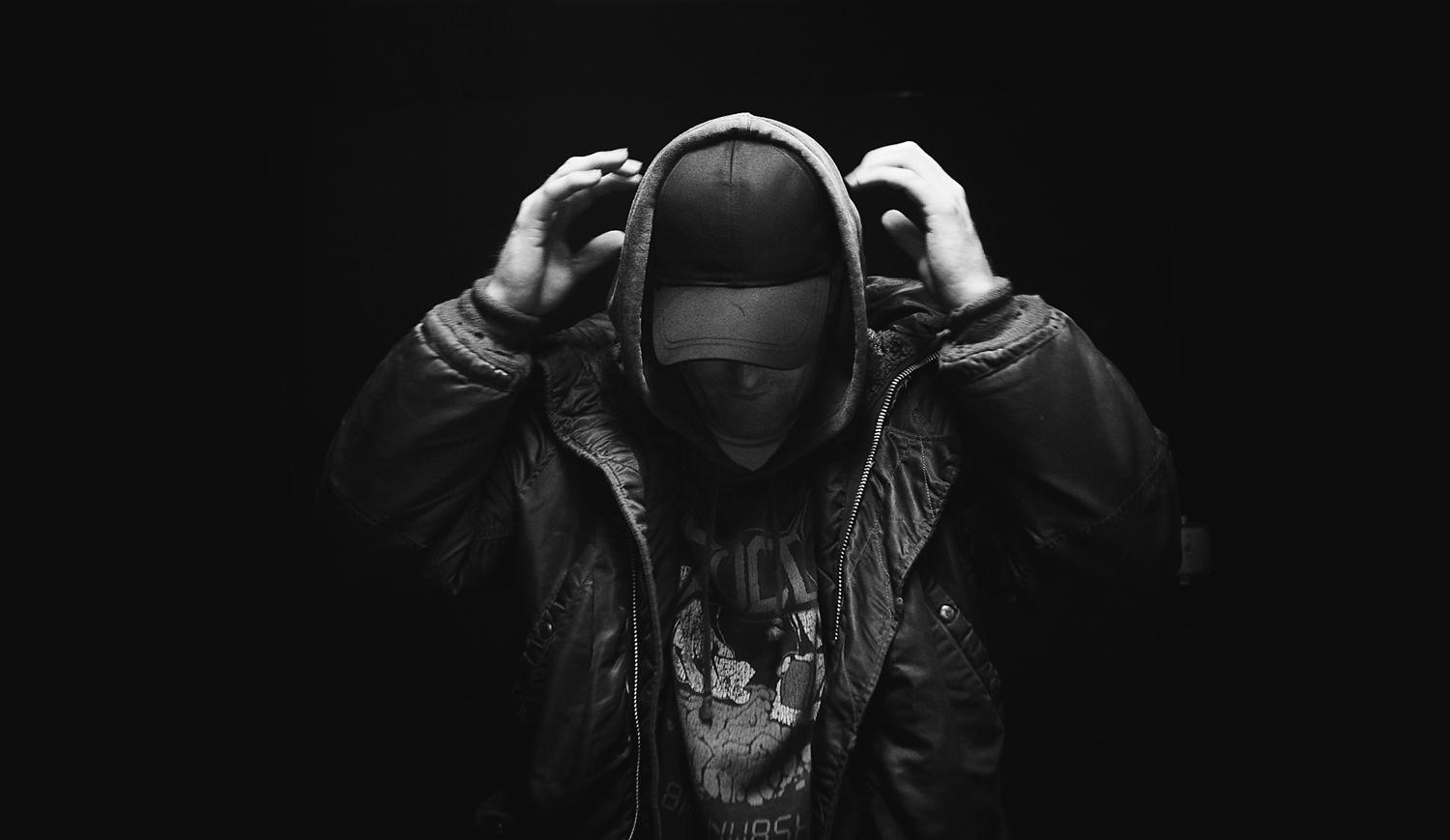 JOYRYDE appeared on the music scene in 2016 and his career was as unique as the man himself. After making stage appearances throughout the world in 2017 and 2018, the artist retired to a studio before emerging with "AGEN WIDA", a bass music break hit featuring with Skrillex, and announcing, a month later, his first studio album, "BRAVE", the inaugural release for HARD Recs, a label branch of the Insomniac Music Group.