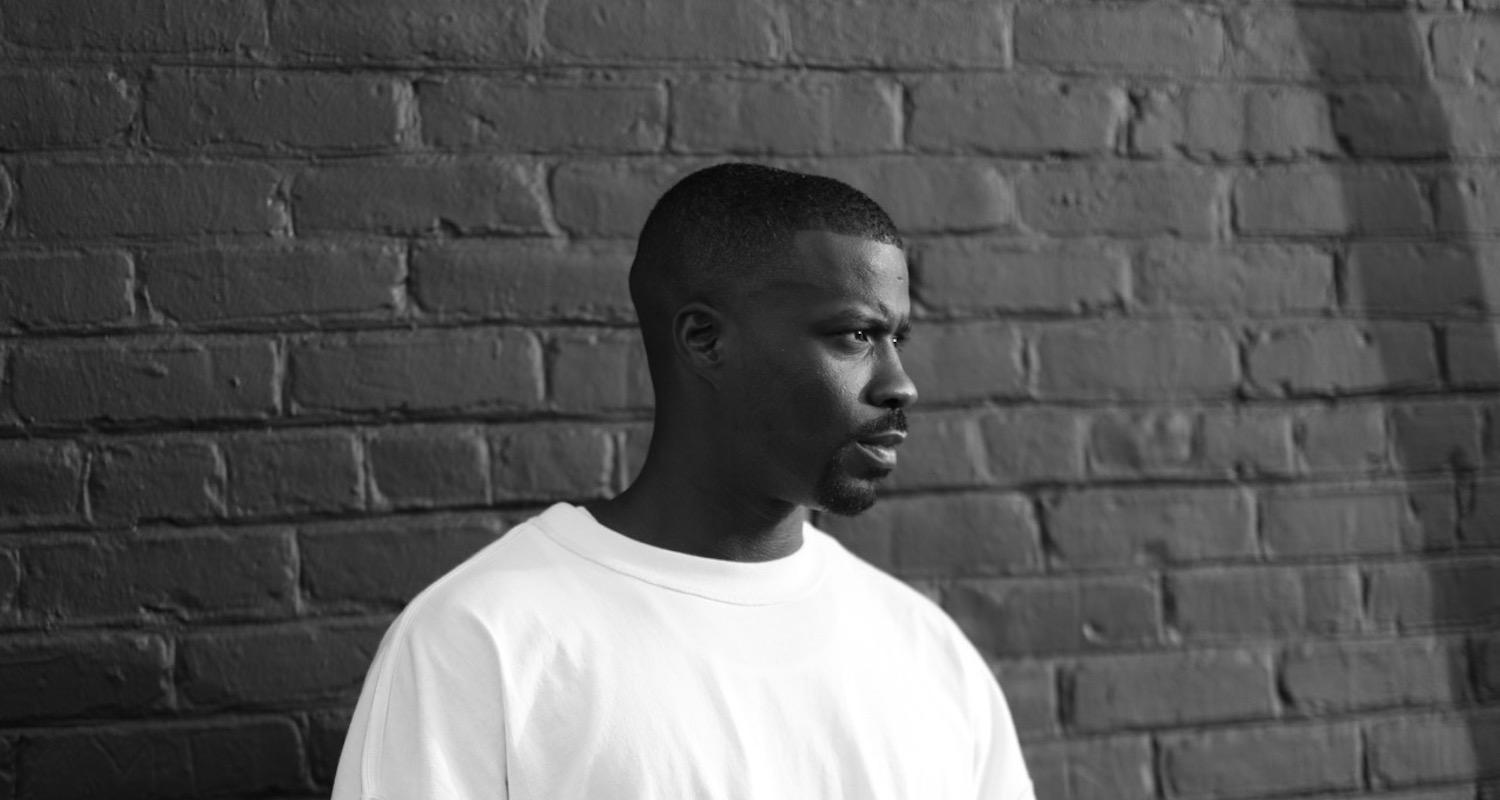 Johny Reed McKinzie Jr. aka Jay Rock is a pure product of L.A., from its gangs to its rap game, from its dangerous streets to its incredible creative vitality. Discovered by the independent label Top Dawg Entertainment (TDE), the head-office of: Kendrick Lamar, Schoolboy Q, SZA or Isaiah Rashad, he’s climbing to the top step by step. Recently he won the Grammy Award for best rap performance with his song “King’s Dead”, which he brought alongside Kendrick Lamar, Future and James Blake. This is unmissable!