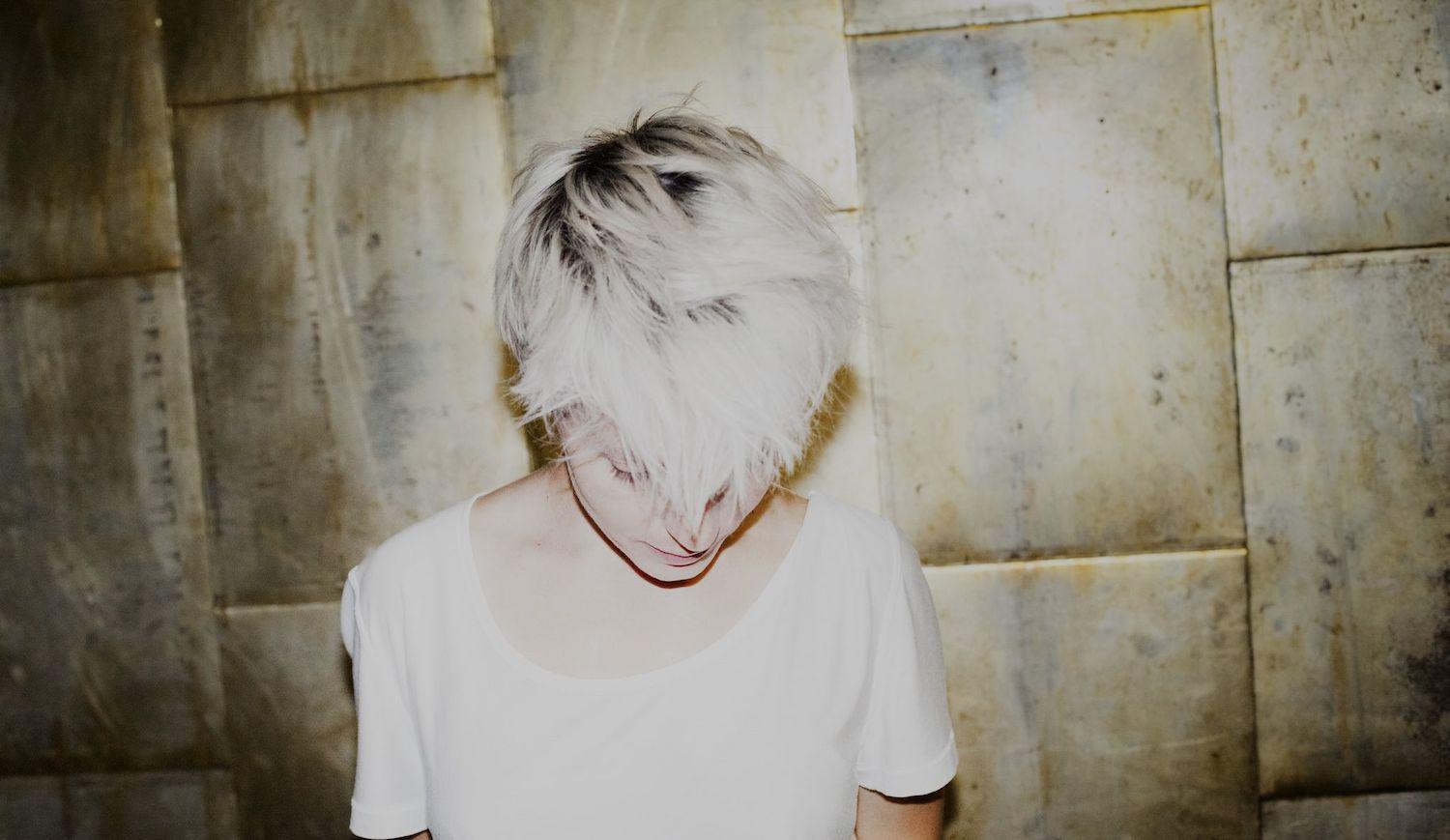 Discovered at the Transmusicales (Rennes, FR) in 2014, Jeanne Added became one of the most wanted artists those past years. Nominated as "Best Album as a Newcomer of the Year" for the Victoires de la Musique (the French equivalent of the Grammys), the singer will come to conquer the audience at Dour Festival!