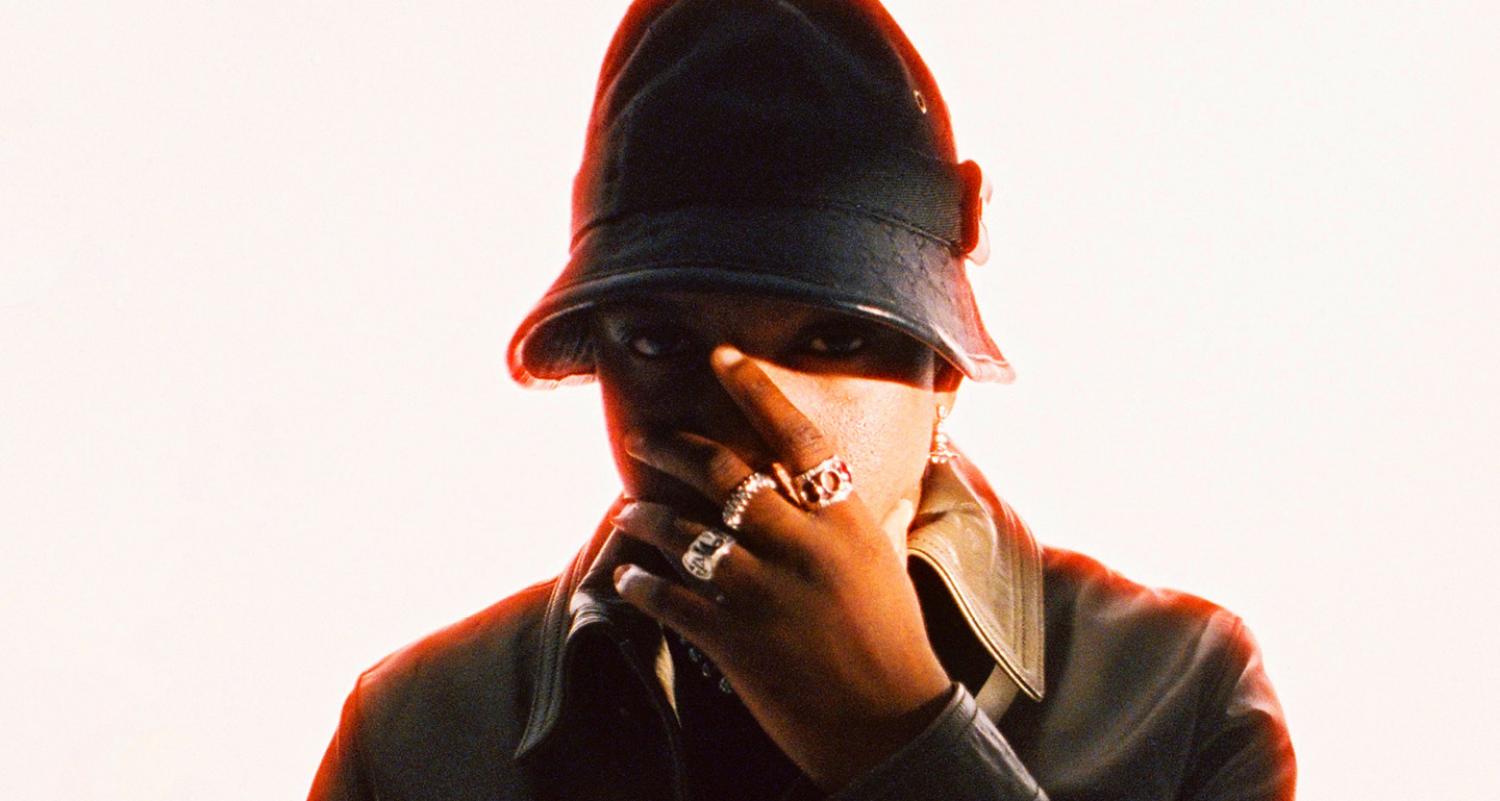 Although he has spent the Paris nights sharpening his texts over the past few years, it is in Vierzon that Josman pumped the Congolese and Angolan blood that flows in his veins - the best hope that has belatedly come to light in the French rap game. After the release of the punchy maousse mixtapes "Échecs positifs", "Matrix" and "000$" between winter 2015 and summer 2016, as well as a first real album loaded with buckshot, "J.O.$", in 2018, the year 2020 sees Josman coming back with his new album, "SPLIT".