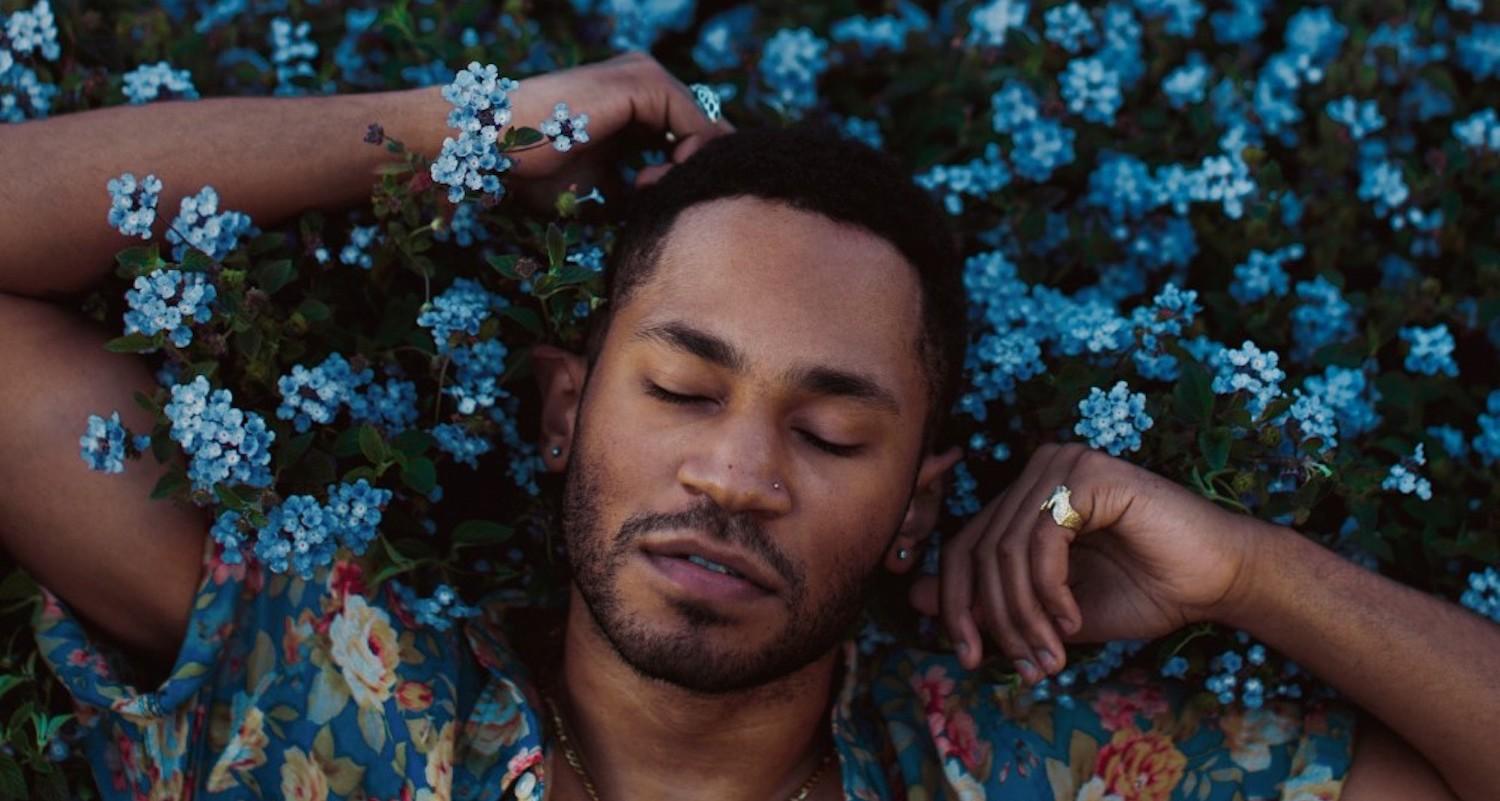 Louis Kevin Celestin was only revealed to the ears of the globe at the beginning of the 2000s, and has only one true LP - the unstoppable "99.9%" - already 3 years of age. Nevertheless, we have the feeling that it has been around all along.... Everyone seems to be praising the Canadian-Haitian producer and this universal sound (Vikter Duplaix had tried it before him) intertwined with soul-funk references, electro-house cravings and hip hop groove, which he made his signature.