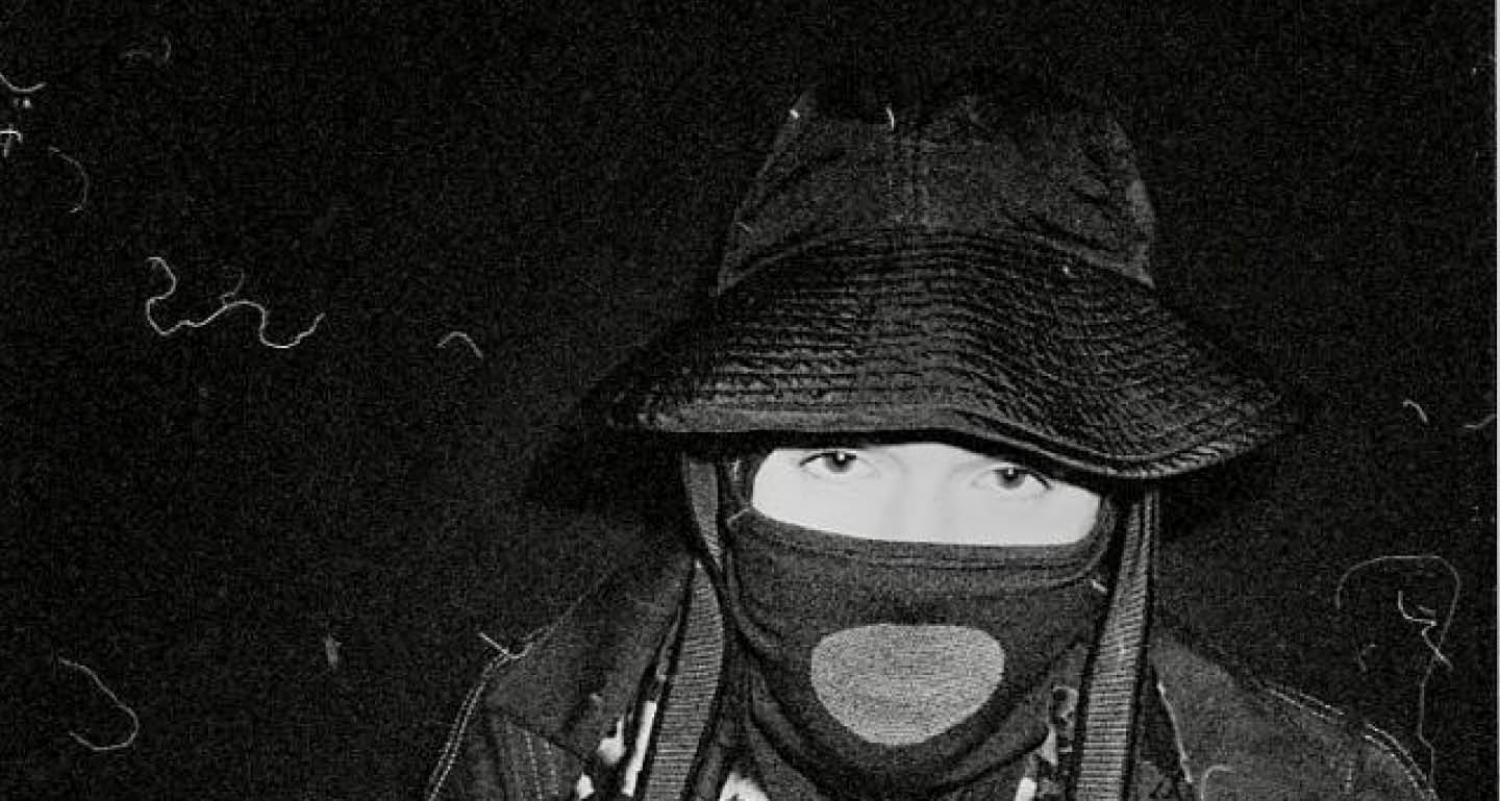 Hiding behind the alias Kamaal Williams is the brilliant Henry Wu, formerly a member of the duo Yussef Kamaal (which he formed with Yussef Dayes). In 2018, the London producer released his first album "The Return" on his own label, Black Focus Records. In it, he tried to represent the underground atmosphere of the English capital's streets, which he mixes with the raw energy of contemporary jazz, packed with references. The following year, the multi-instrumentalist took the helm of his own DJ-mix album DJ-Kicks, in which he laid out a musical panorama of his city against the backdrop of jazzy house.