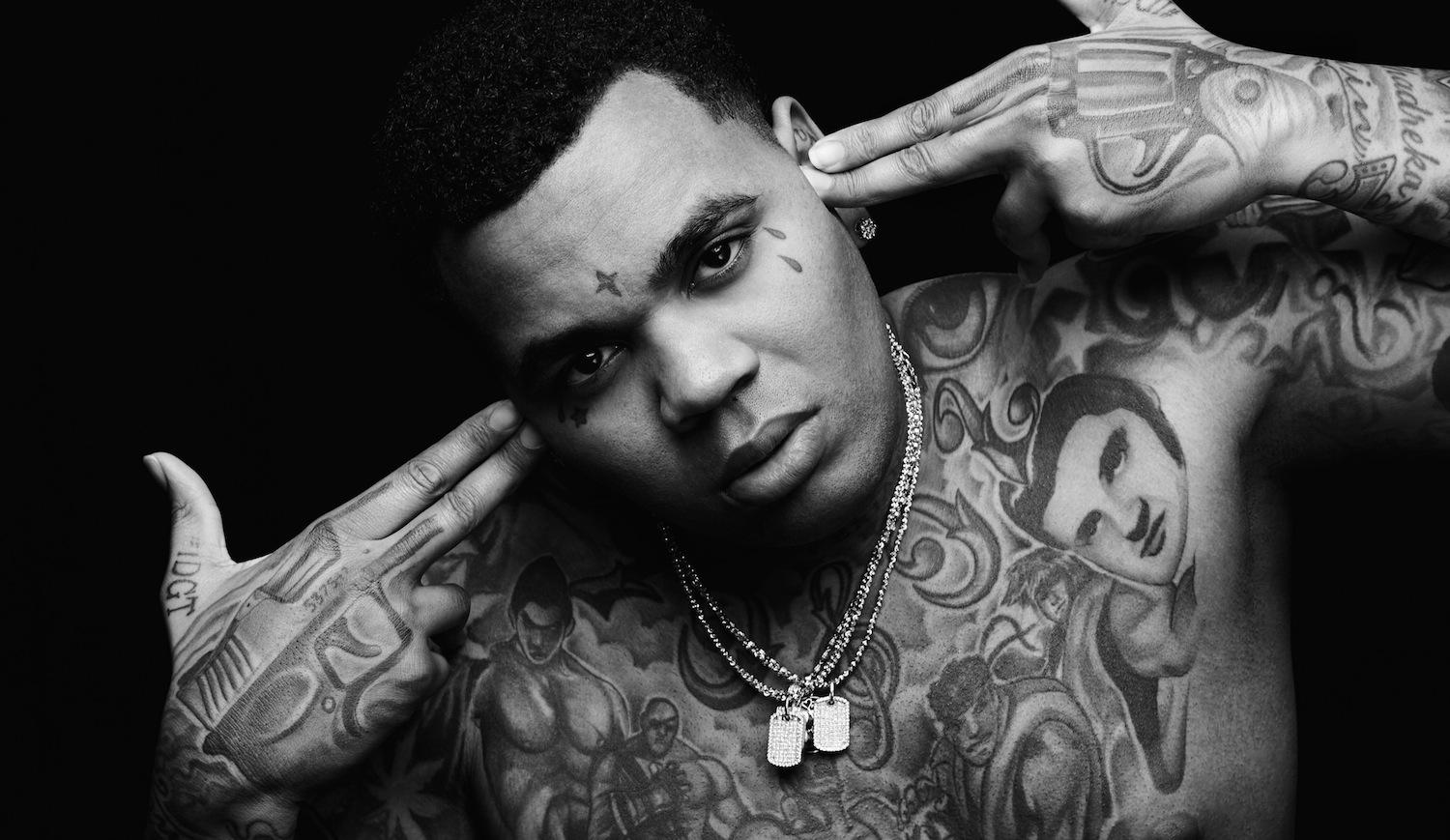 Since releasing his first mixtape Pick Of Da Litter in 2007, Kevin Drake's rise to success has been organic. Transferring the reflective style of rappers like Drake to the genre of gangsta rap, Louisiana based MC Kevin Gates spent five years on the mixtape circuit before climbing into the Top 40 of the Billboard 200 album chart with his 2013 release, Stranger Than Fiction. He will be performing at Dour along with fellow rapper Wiz Khalifa.