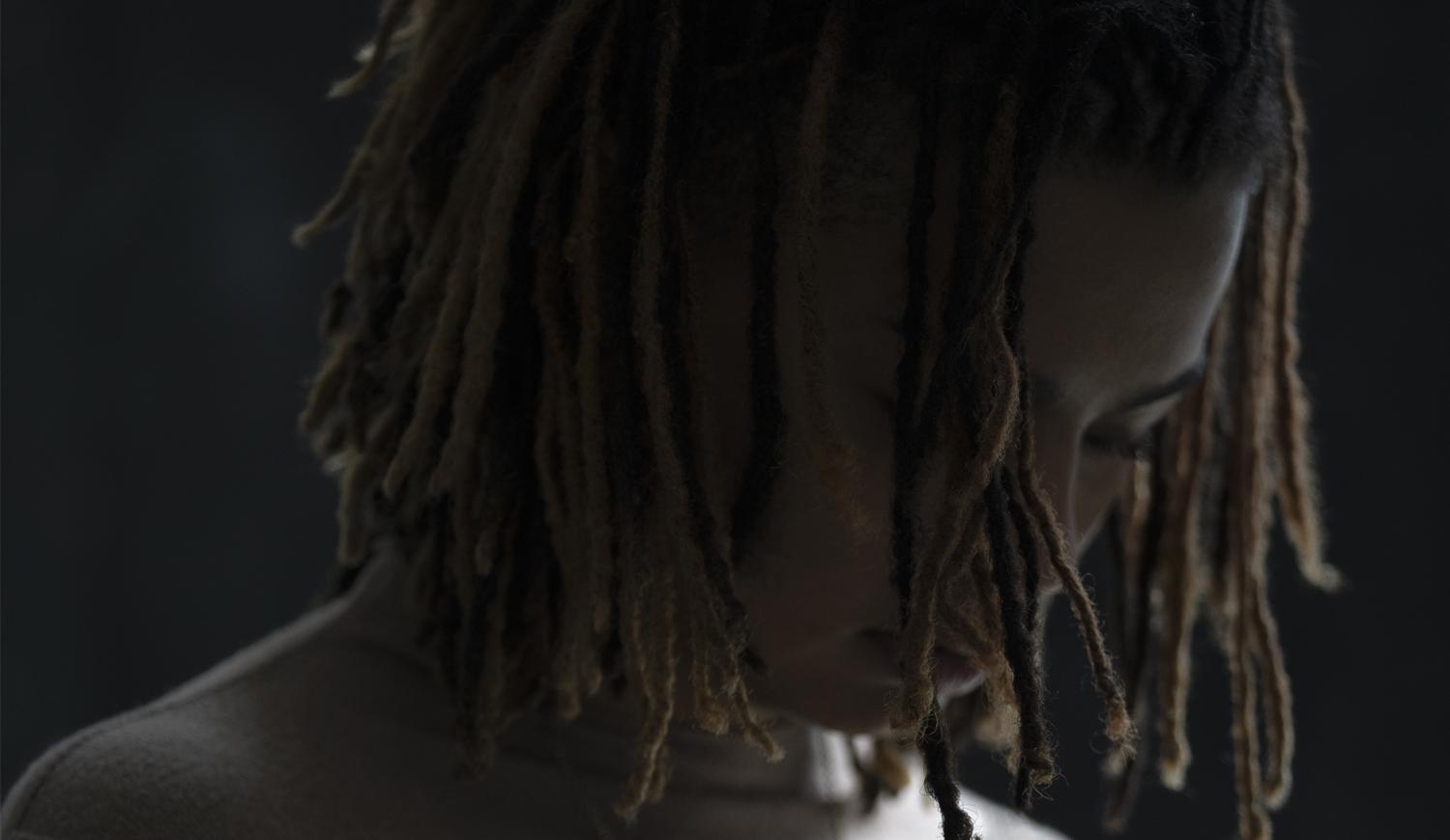 A rising star of French rap, Lala &ce has sparked the enthusiasm of the public and the press alike, with her musical universe unique voice, giving her tracks an atmosphere that is sometimes airy, sometimes tense. A lucky escapee from the 667 collective, Lala &ce began her solo career with her first album, "Le son après" released in 2019, with among others, a tribute to Serena Williams, an important figure in the artist's personal development as a black woman.