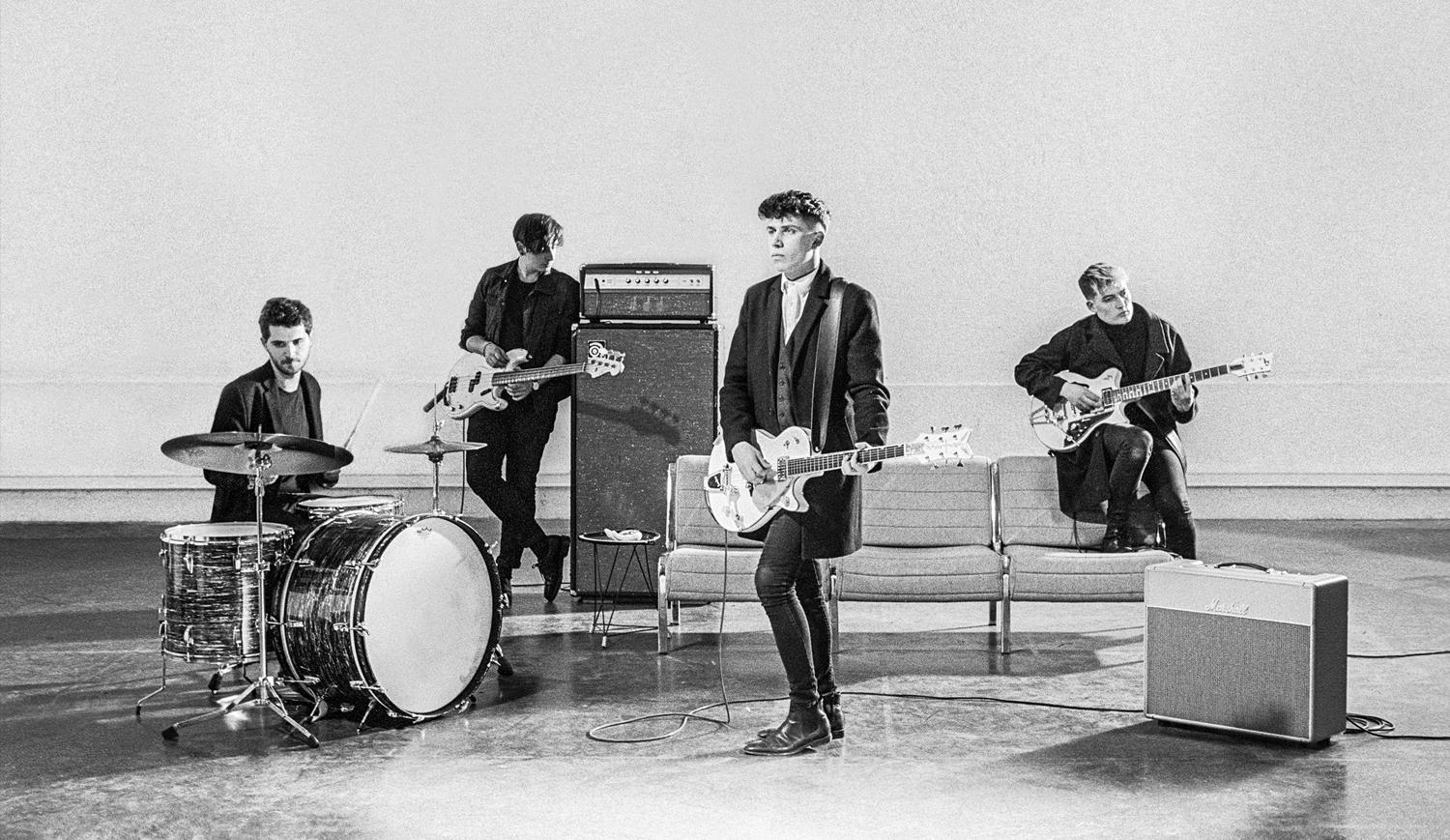 Originally from Altkirch in Alsace, Last Train is considered one of the spearheads of today's French rock. Author of a first album in 2017, the second, "The Big Picture", was released last year, further increasing the band's notoriety. Since then, the four young rockers have not stopped touring with concerts throughout France, the United States and Asia, and will be dumping their suitcases at Dour Festival this summer for a rock concert of rare and formidable intensity.