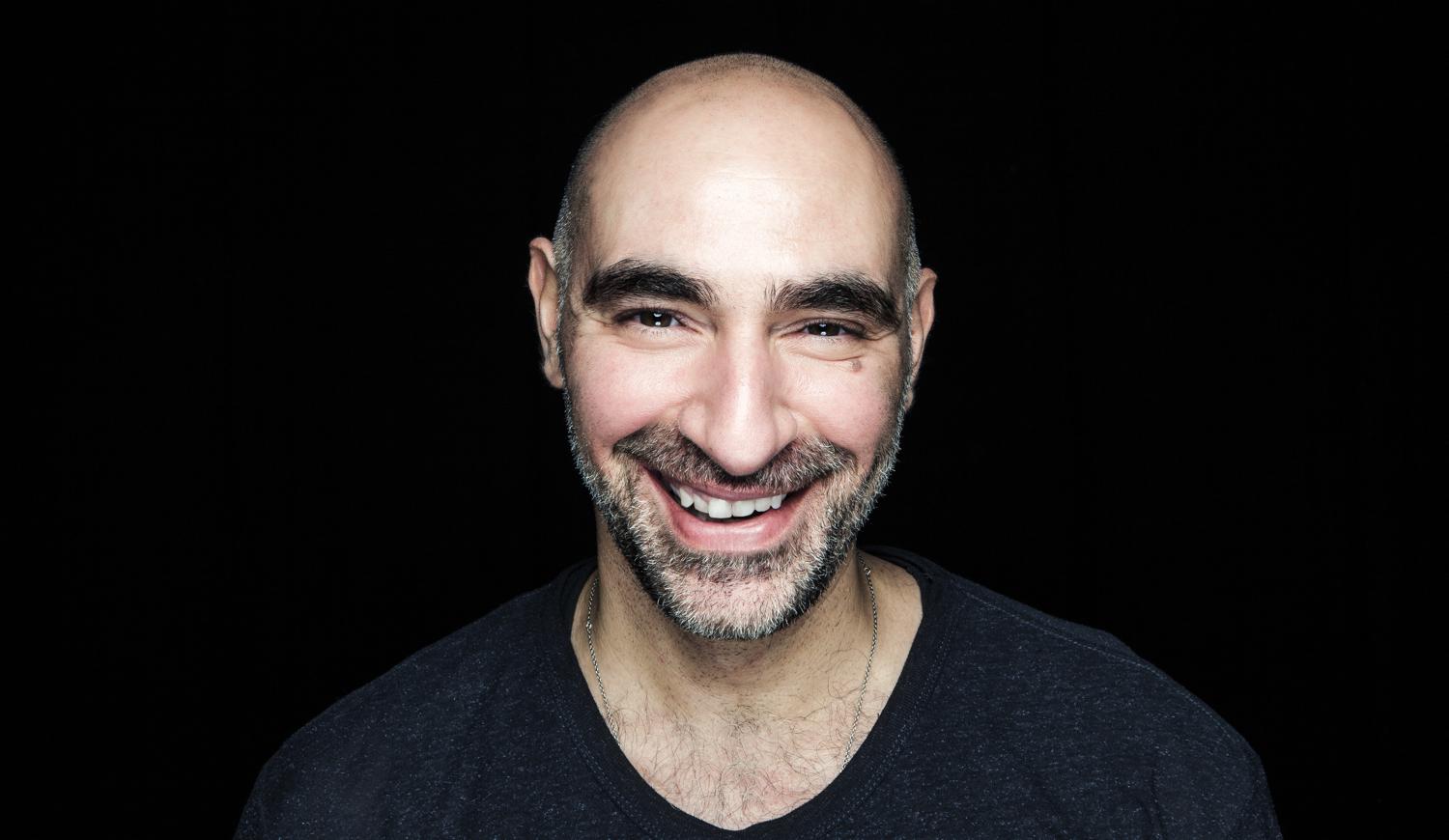 Also known under the pseudonym Lamonde, Len Faki is a resident DJ at techno club Berghain in Germany since 2004. This music hyperactive owns quite a few record labels and is always looking to reinvent himself each time he is performing. In 2007, Len Faki experienced success with the release of "Rainbow Delta / Mekong Delta" but also "My Black Sheep" or "Odyssey II", which directly became techno classics.