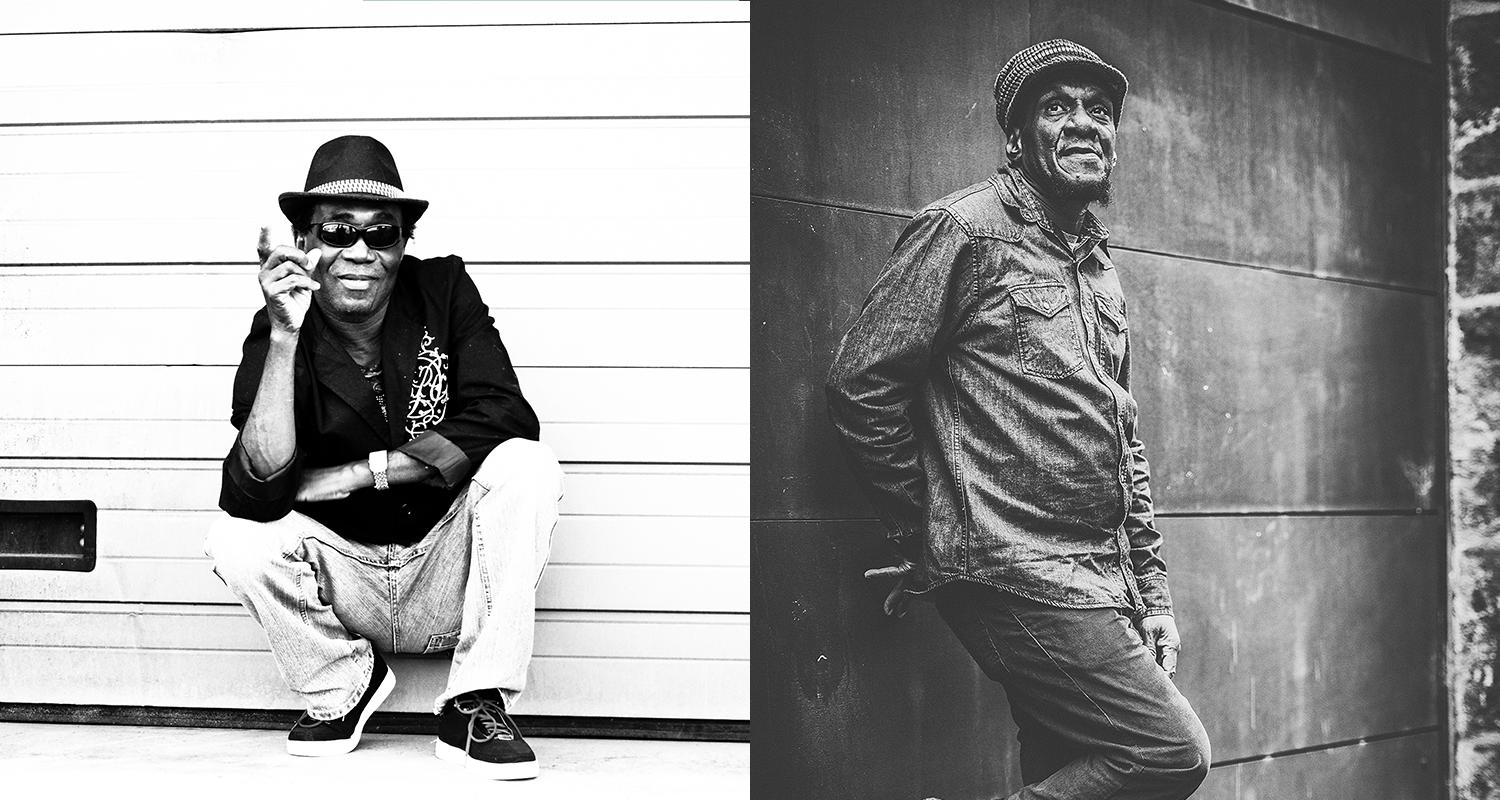 Linval Thompson is both producer and singer. He records sounds for Jamaica’s most influential producers and is often accompanied by the best backing bands. His discography includes almost 30 albums including tracks like “I love Marijuana” and “Jah Jah is the conqueror”. He is bringing along one of the godfathers of the decks: Trinity, whose flow crosses perfectly with Linval’s soft voice. Backed by Irie Ites, this session promises to be an absolute must for all lovers of roots & culture.