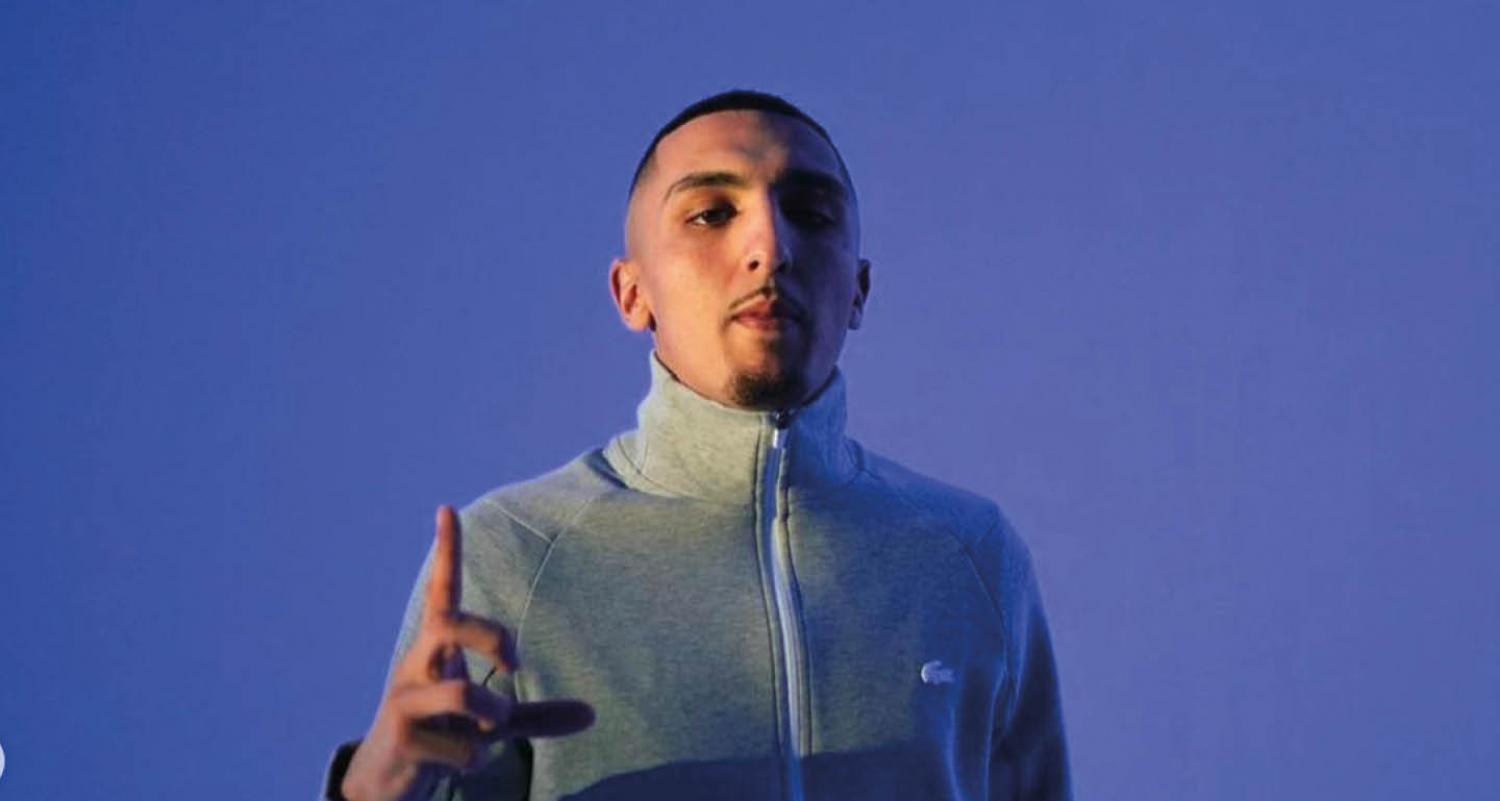 A Spanish rapper of Moroccan origin, Morad is a true rising star of Spanish hip-hop. Aged just 22, he has racked up millions of streams and views on Spotify and YouTube – in particular with his first single “Lo Que Quiera”, released in January 2019, which built his reputation and gained 11.5 million views. In his songs, he shares his background, his family life, his views on immigration, racism and discrimination, and his problems with the justice system.