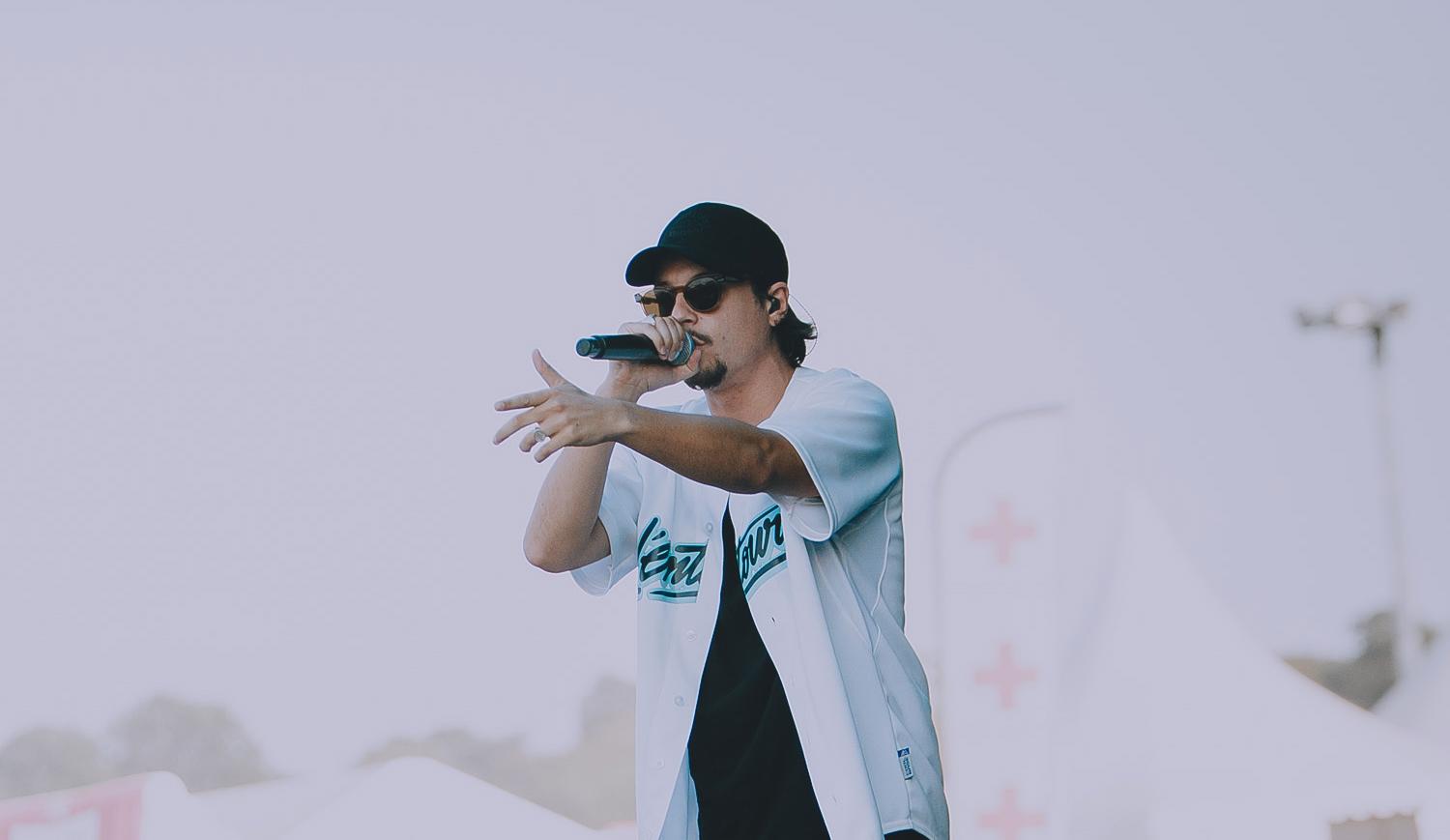 The prince of the French rap game (no offense to Booba), Ken Samaras aka Nekfeu has not yet turned 30 but has released 3 solo albums, or 8 if we count those produced as part of the $-Crew and 1995. He has won a Victoire de la musique, played in three films, including one in which he starred alongside Catherine Deneuve, has nominated for a César, performed with S. Pri Noir, Ed Sheeran and Vanessa Paradis and made a documentary about his quest for musical inspiration for Les Étoiles Vagabondes, his latest album, which has been certified triple platinum. We have to admit that we don't really know what else we can wish for Nekfeu, whose success and recognition are more than deserved. Let's just hope that he will take over Dour Festival with his sharp rhymes and raw lyrics!