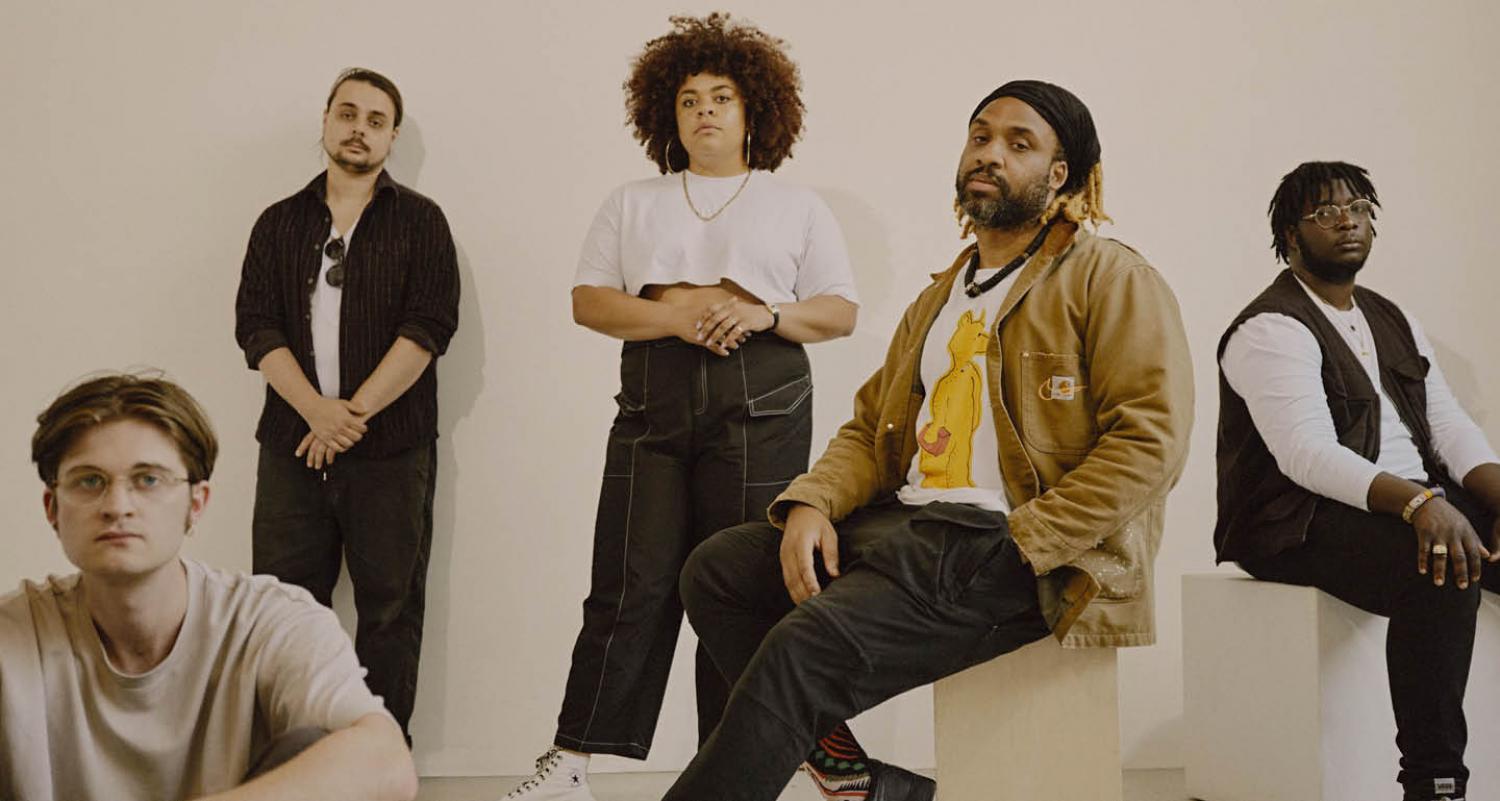 Producer, instrumentalist and DJ based in Paris, Neue Grafik has built a solid reputation in a short period of time, especially thanks to his eclectic productions, released on labels such as Rhythm Section, 22a or Wolf Music. At the crossroads between jazz, house and hip-hop, the artist quickly became part of the Total Refreshment Centre - the epicentre of a new generation of London jazz - and crossed paths with drummer Dougal Taylor, bass player MaddAddam, saxophonist Jordan Saintard and Emma-Jean Thackray (who would also arrange his compositions).