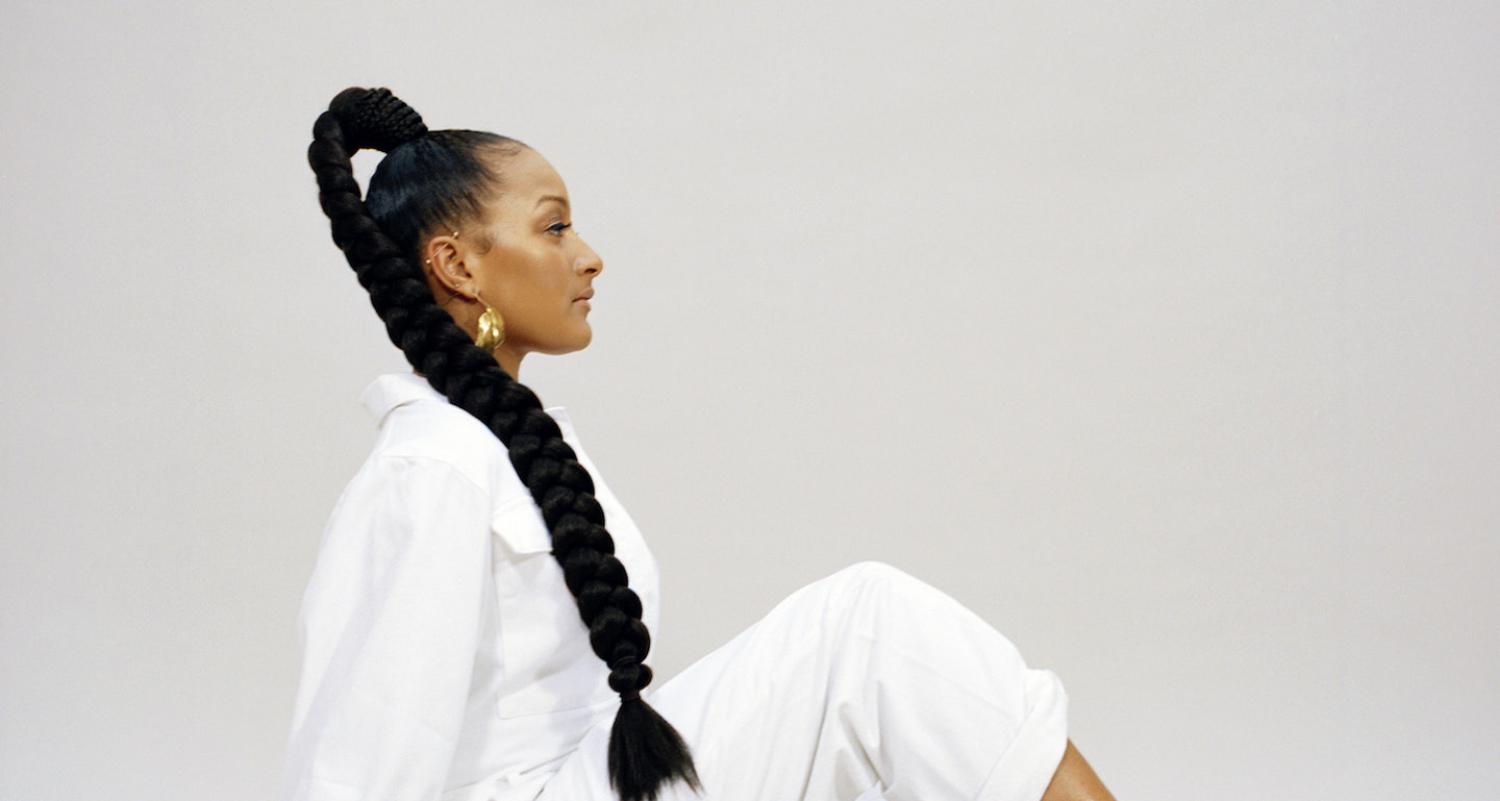 Award-winning saxophonist and composer based in London, Nubya Garcia released her first EP, "Nubya's 5ive" in 2017. Described as "exceptional" by The Vinyl Factory, her EP, "When We Are" (2018), the title track of which was named one of the best songs of 2018 by NPR, was praised by critics. Since 2018, Garcia has toured internationally and performed in concert halls in Europe, Australia, India and the United States. She also has a growing reputation as a DJ, with a successful radio residency on NTS, and a growing number of live sets played across Europe.