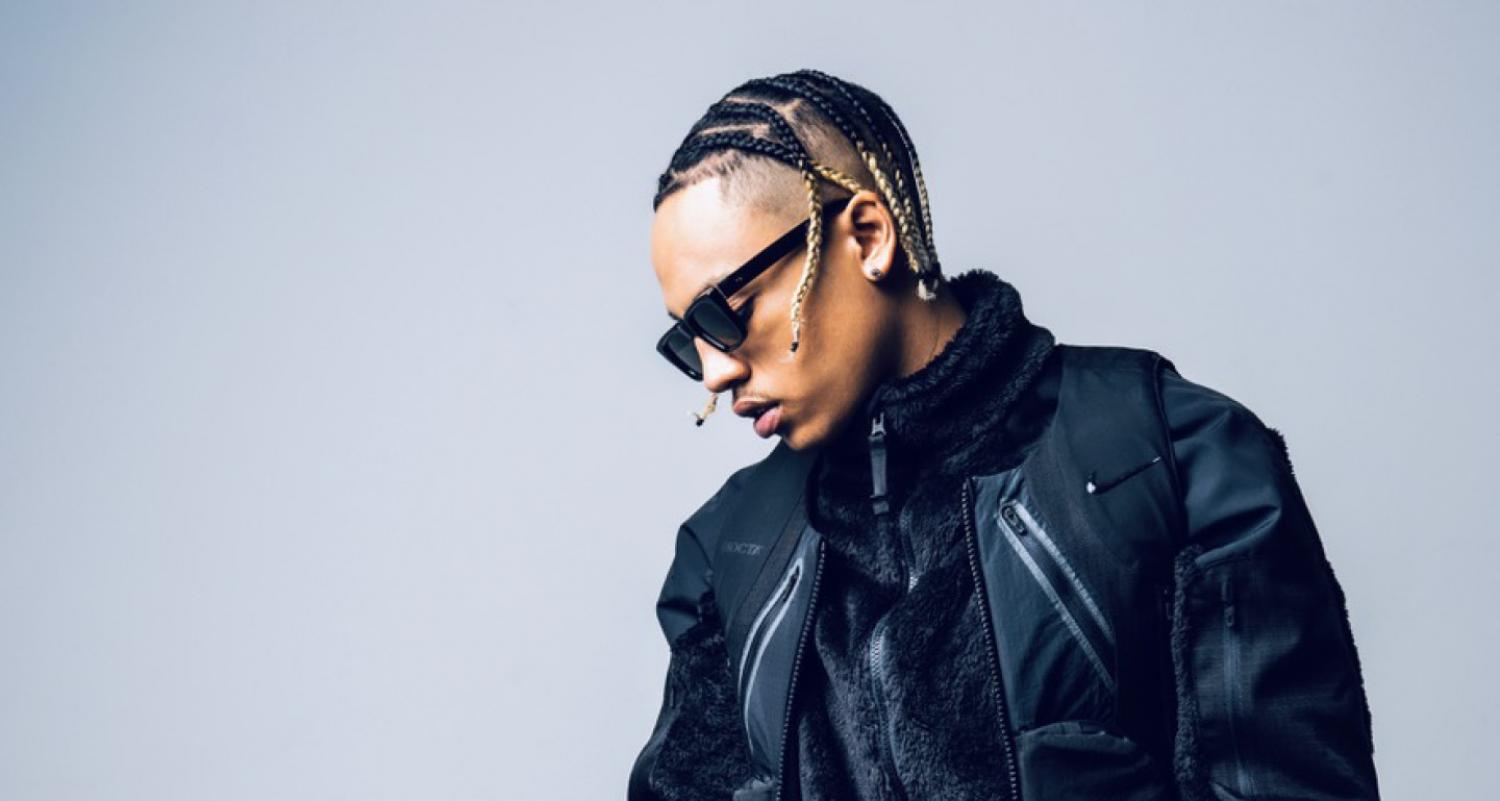 Oboy is one of the new revelations from the Rap Game. The 22-year-old Frenchman, originally from Villeneuve-Saint-Georges (department 94) has already been praised both by the press - from Inrocks to Booska-P - and by the public for his first album, "OMEGA", which was released last summer and already has over 20 million streams! Since Olyside, his first project in 2016, the rapper has remained faithful to his style of city bluesman and melancholic rogue. The only exception is that that he has progressed much faster and that his range of flows and atmospheres has broadened considerably since then. Dive into his latest album, No Crari (2021), if you haven't done so yet.