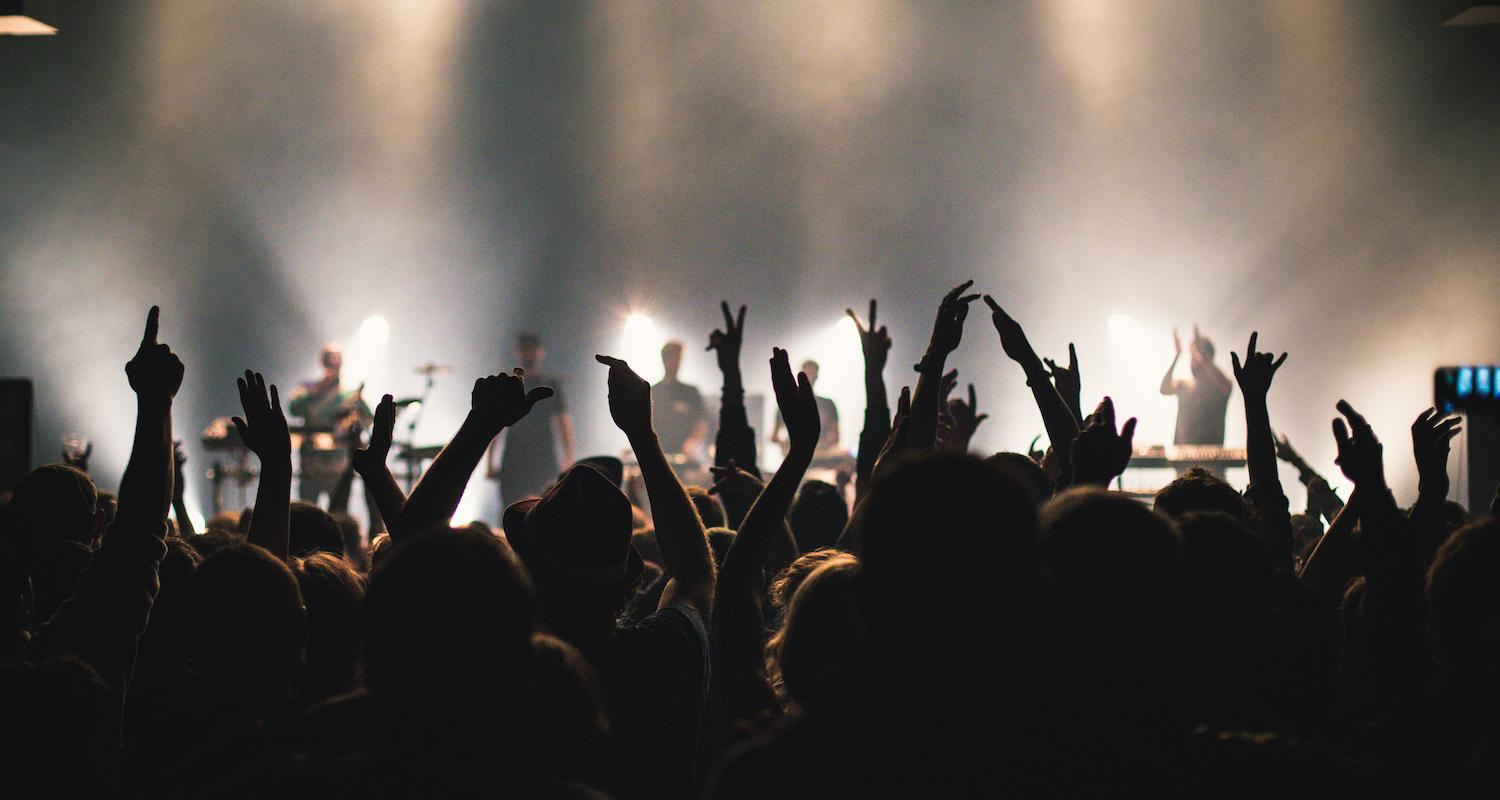 Ondubground doesn’t need to be introduced. Created by two brothers whose principal intention was to promote the new “dub” scene, the team expanded in 2007. Having a team of four allowed them to explore new horizons, mixing Sound System and ethno electro. On stage, Misc (known from Chill Bump) will reinforce them with hip hop and electro sounds.