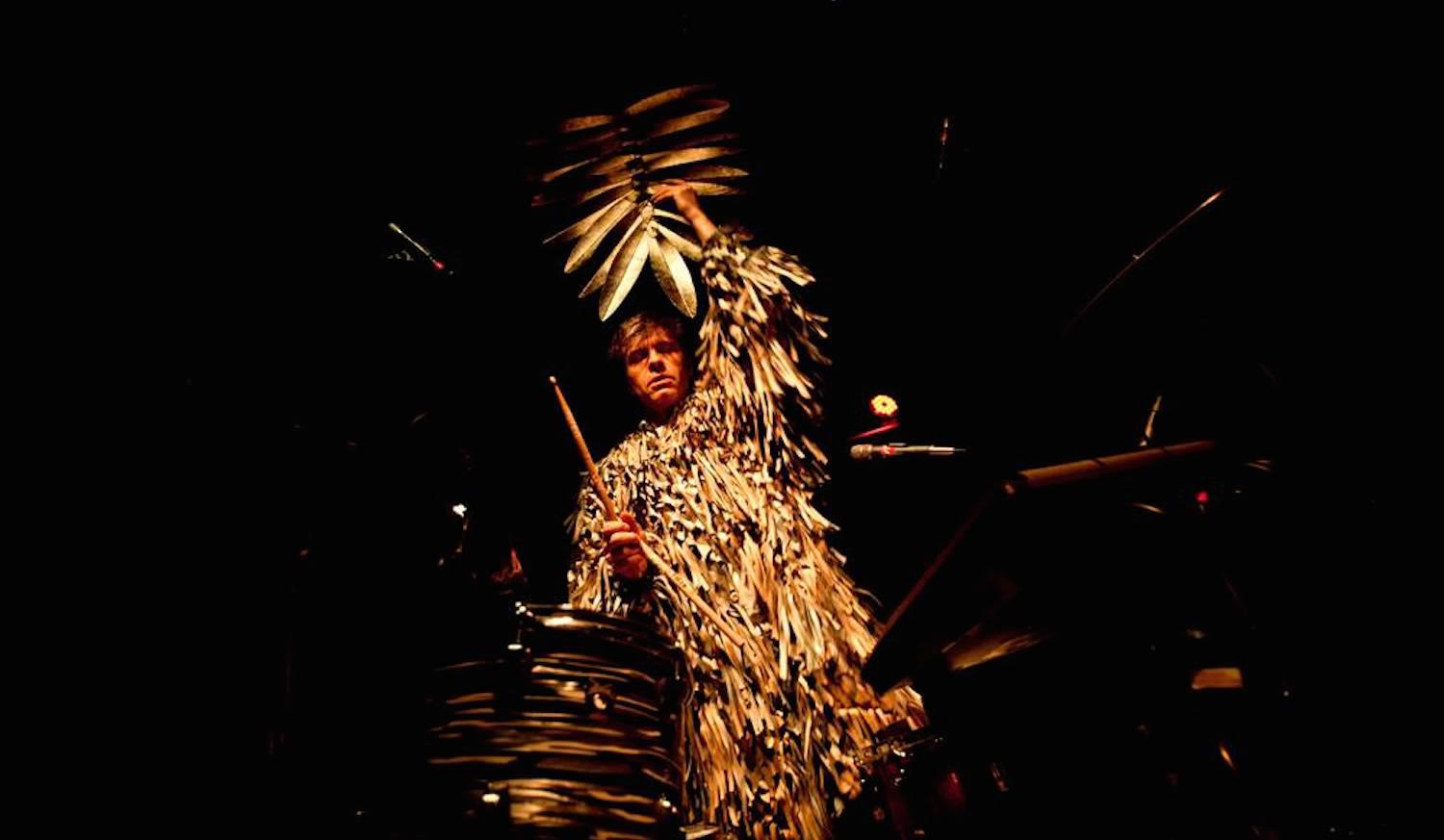 One Man Party aka Steve Slingeneyer is mostly known as the drummer for Soulwax, but he has in recent years been working regularly as a dj. Coming from Ghent, Belgium, he has been heavily influenced by the sound of New Beat, Rave, Acid House and Techno that was prominent in the late 80's, early 90's.