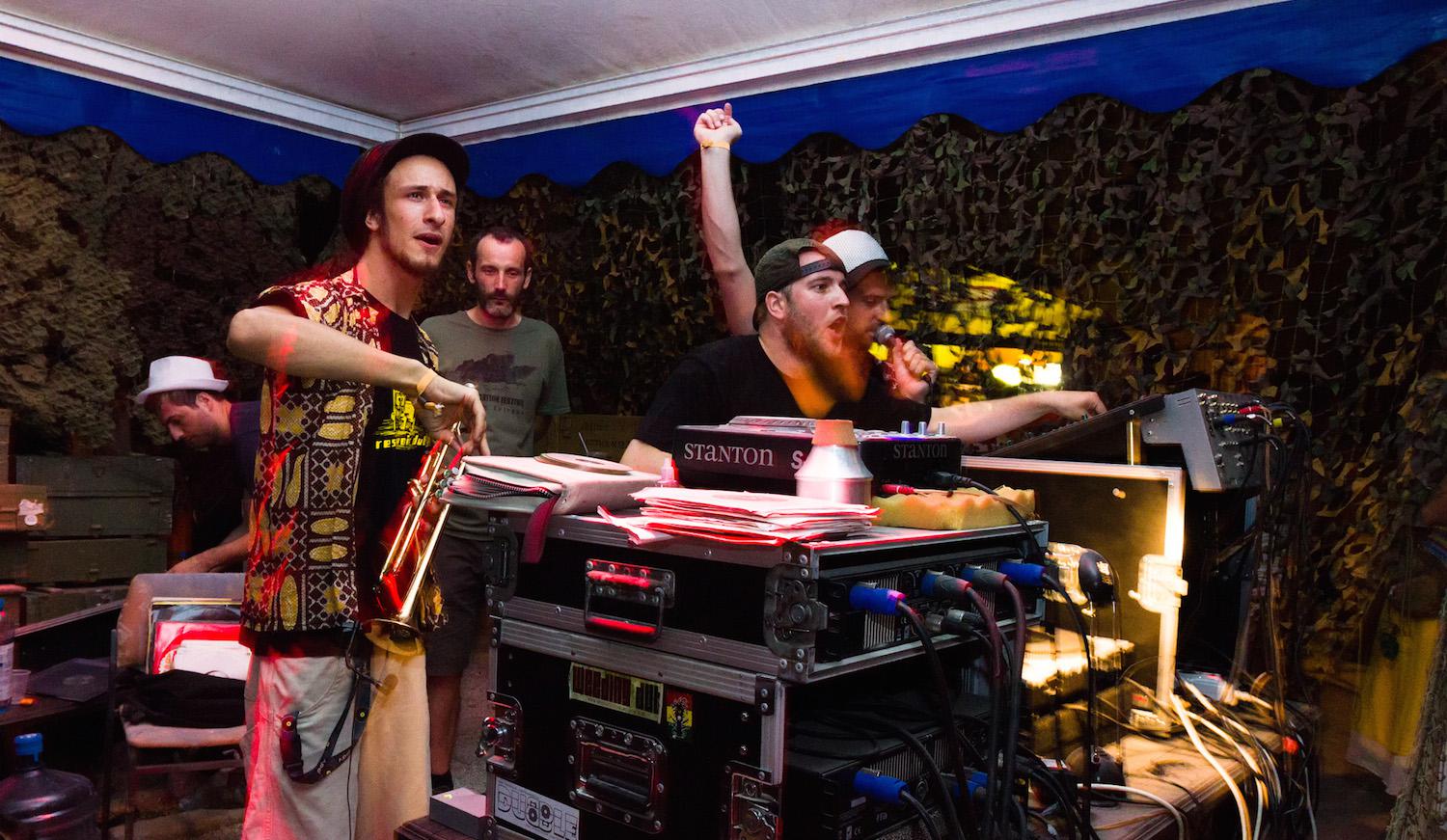 Since 2008, the selectas from Reservoir Dub radio show mesmerise us twice a month on Radio Panik. Known for their On the Dub Again and Au Quai Dub parties in Brussels, they recently released lost in dub#2. They found the perfect balance between reggae and dub and will transport you into their positive vibes. The full band of Reservoir Dub will play at Dour (Jamma Dim, Mat Mighty Patch, Ichman, Jokah Jeff).