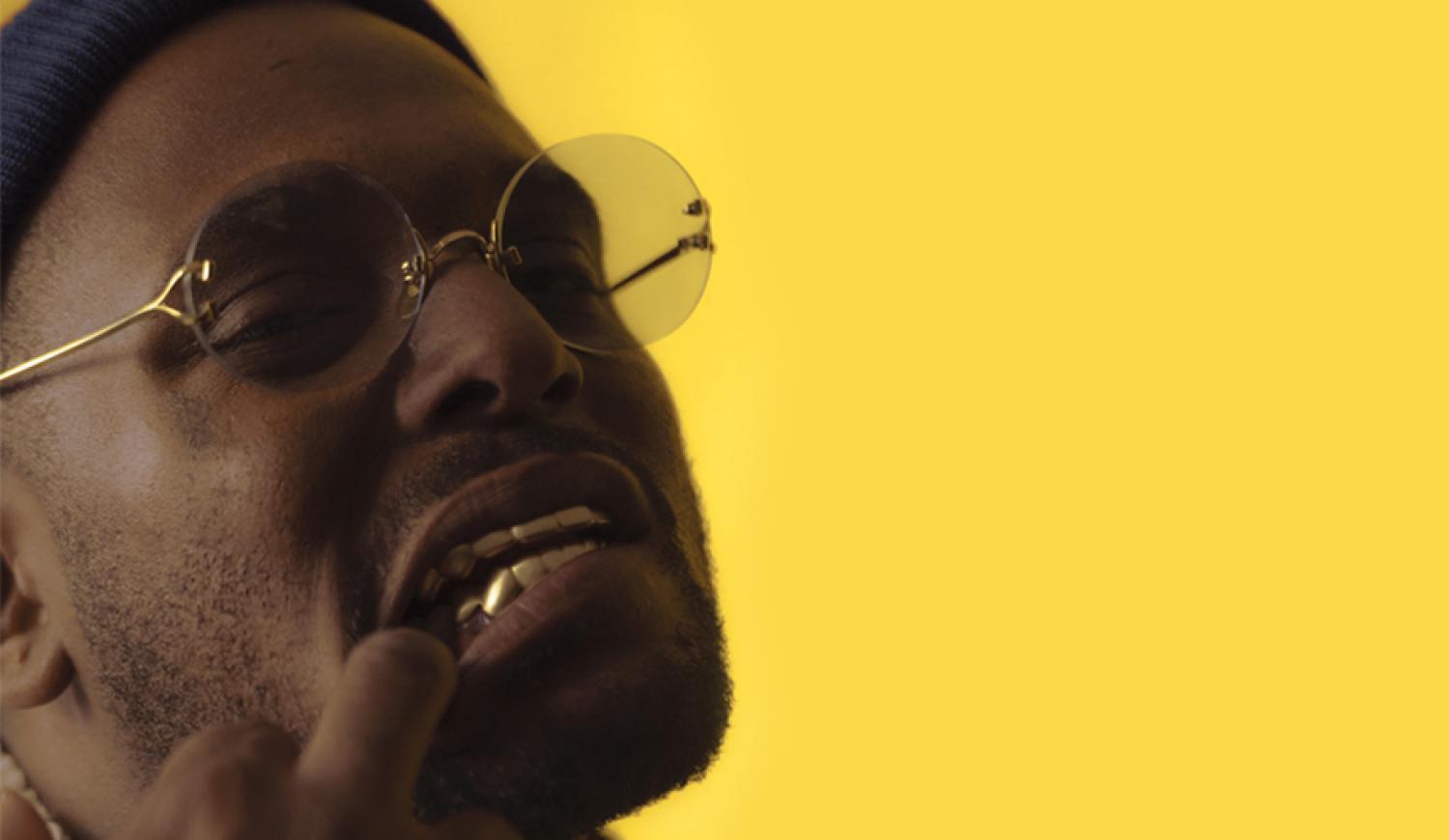 ScHoolboy Q spent three years in the mixtape underground before properly launching his career in 2011. His dark and abstract 2014 album ‘Oxymoron’ debuted at number one on the Billboard 200. Two years later, he dropped his legendary album ‘Blank Face LP’ before starting a world tour. For his first show at Dour Festival he is bringing his latest project, CrasH Talk, along. Are you ready for an unforgettable performance?