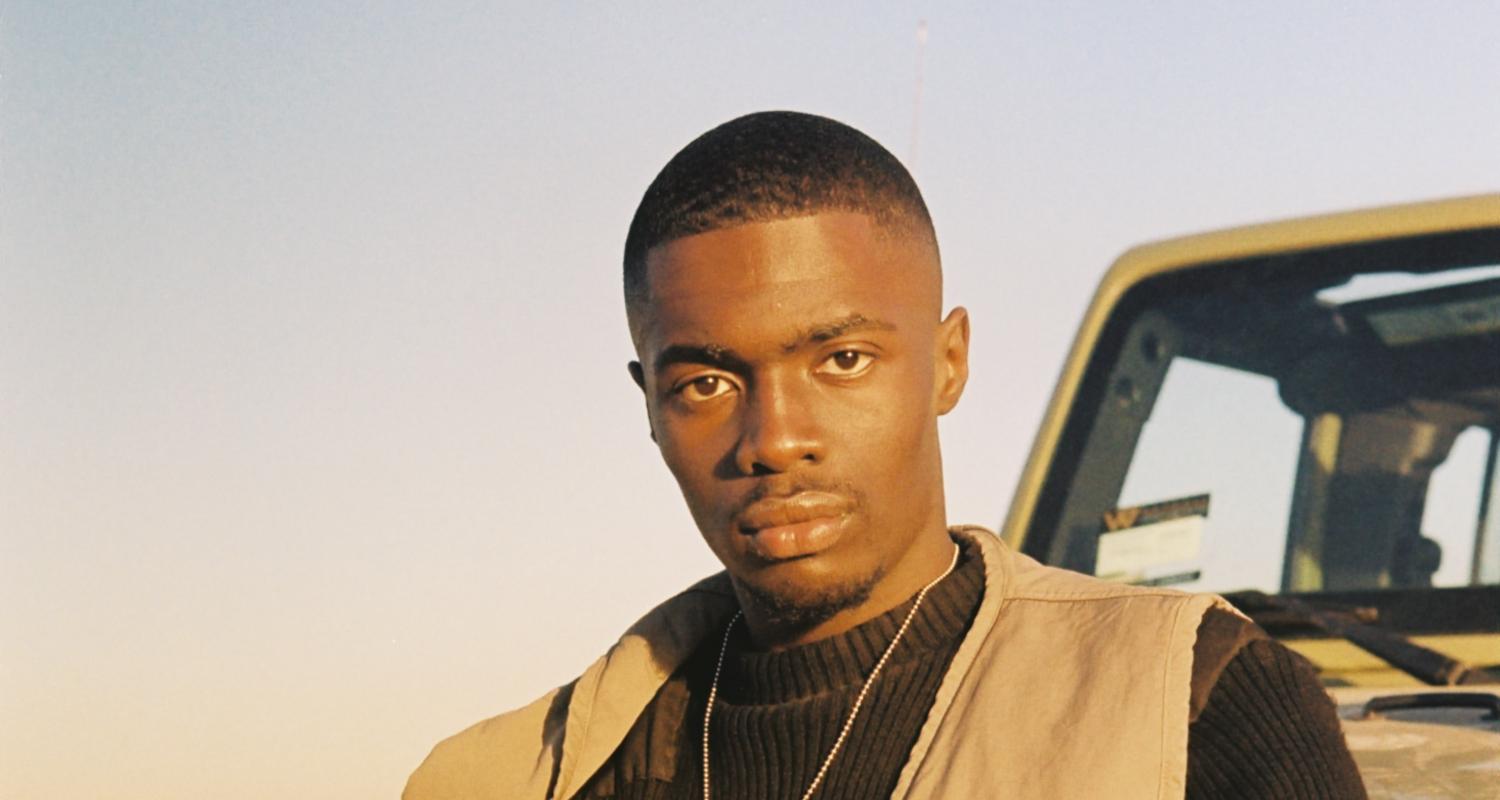 If there was one artist we wanted to invite to Dour this summer at all costs, it was him. Born to Senegalese parents in New York, Khadimou Rassoul Cheikh Fall made his rap career by beating the alleys of Harlem. At 20 years old, the kid has put everyone on the same page with one mixtape - the overwhelming "Mudboy" released in October - and two bombs ("Live Sheck Wes" and "Mo Bamba"). He signed on the labels of Travis Scott and Kanye West. Warning: gimmicks that stick to the cerebral cortex