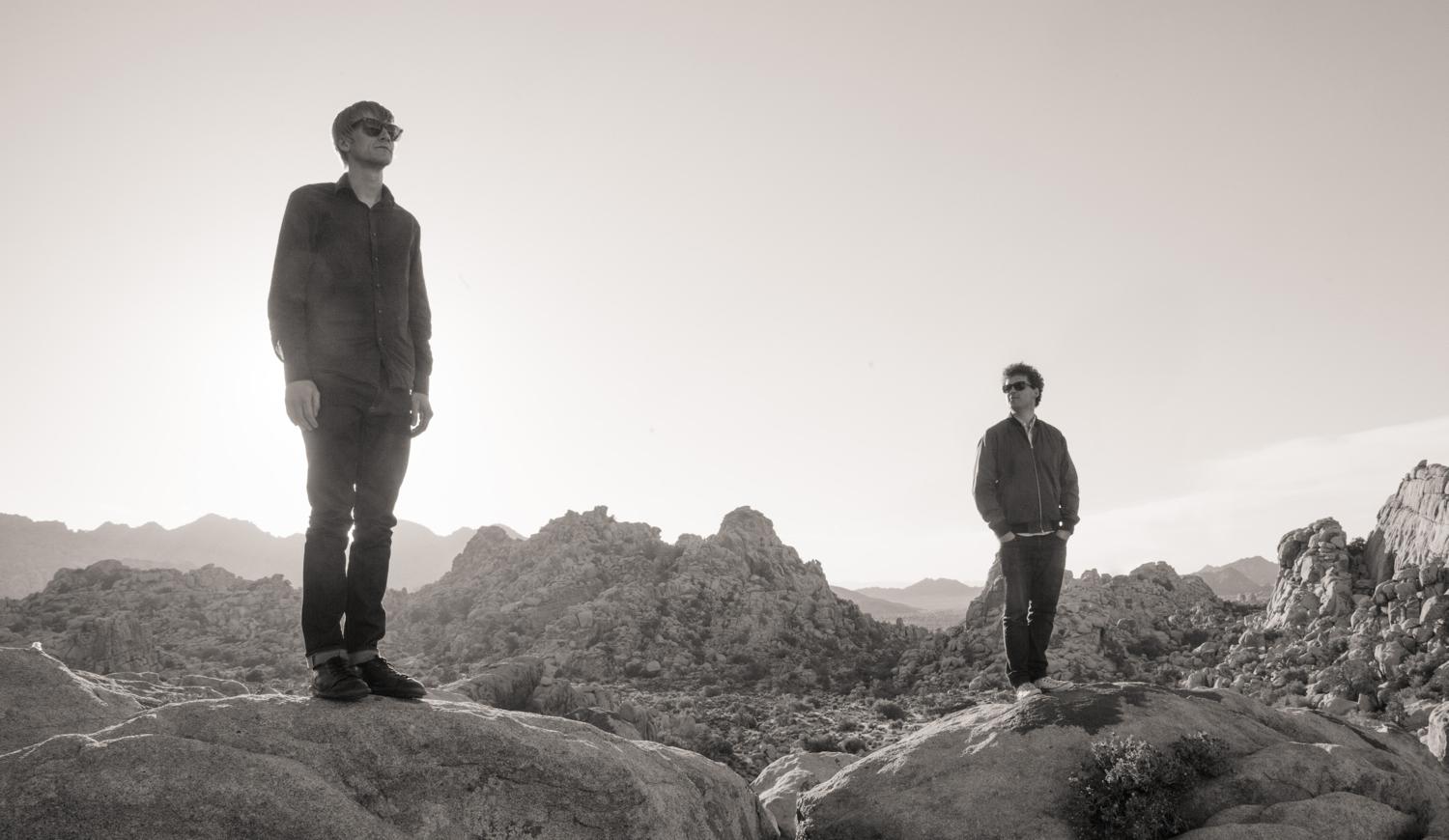 The English due Simian Mobile Disco was formed in 2002 by James Ellis Ford and James Anthony Shaw from the ashes of their rock group Simian. Gaining repute after remixes of Air, Klaxons, Björk and Muse, they released several notable singles and an excellent debut album Attack Decay Sustain Release in 2007. This was followed by the equally brilliant Temporary Pleasure in 2009. After three long years absence, SMD are returning to Dour to present their new electrifying, eclectic, exhilarating live spectacle.