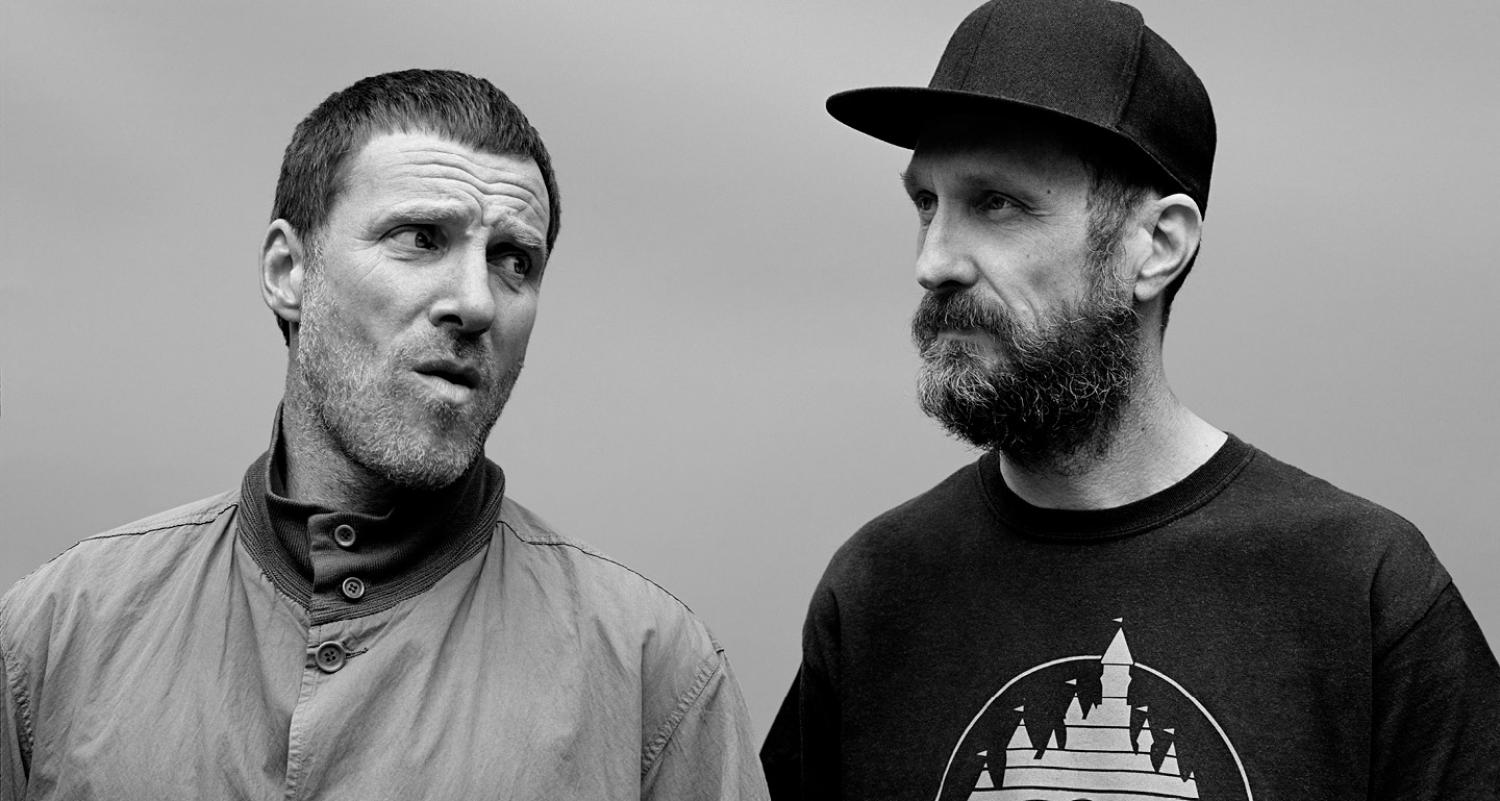 Sleaford Mods, the highly creative British duo formed by Jason Williamson and Andrew Fearn, spit out their rage and denounce the inequalities revolting them, against a post-punk backdrop.Their music takes on a whole new energy live, to the point where having to take them off the stage is not unusual. In short, our terribly capitivating modern punks Andrew and Jason will be coming to smash up everything in their way and to present their sixth studio album "Spare Ribs" (2021) released on Rough Trade Records.